By Books for the World

Books for the World

Books for the World is a small family not-for-profit organisation. We undertake projects that help communities access books and promote reading. We have experience in projects like helping people replace books lost in the 2009 Victorian bushfires as well as shipping books to primary schools from Australia to Tanzania. We have a long family connection with Indonesia, and helping our friends at Sekolah Gunung Merapi grow their school library for a community that was ravaged by volcanic eruptions in 2010 is exactly the kind of cause we believe in.

In 2010 I (Angharad) was living in Indonesia working on a thesis. I had spent six months living in Yogyakarta, Central Java and had moved to the sleepier town of Malang in East Java for the second six months of my program. It was getting towards the end of the year, and I had booked a holiday back to Yogya as a last catch up with my friends before I finished my year.

Just before I caught my overnight bus to Yogya, disaster struck. Mount Merapi, the iconic volcano about 25km north of Yogyakarta had erupted. I didn't have a lot of time, but being in Yogya anyway I knew I had to do something to help. My friend Ilana was flying in from Australia for the catch up, and between us we decided to raise as much money as possible and donate it directly to supplies for people who had lost their homes. 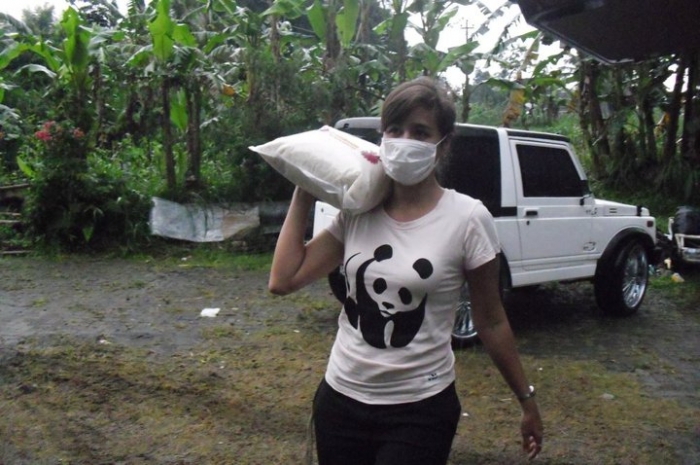 When we arrived in Yogya, things were grim. Hundreds of people had died and hundreds of thousands had been displaced. The air was so thick with volcanic ash, it looked like it had been snowing in grey. People who were staying in the evacuation camps were risking their lives to check on their homes and their livestock further up the mountain. 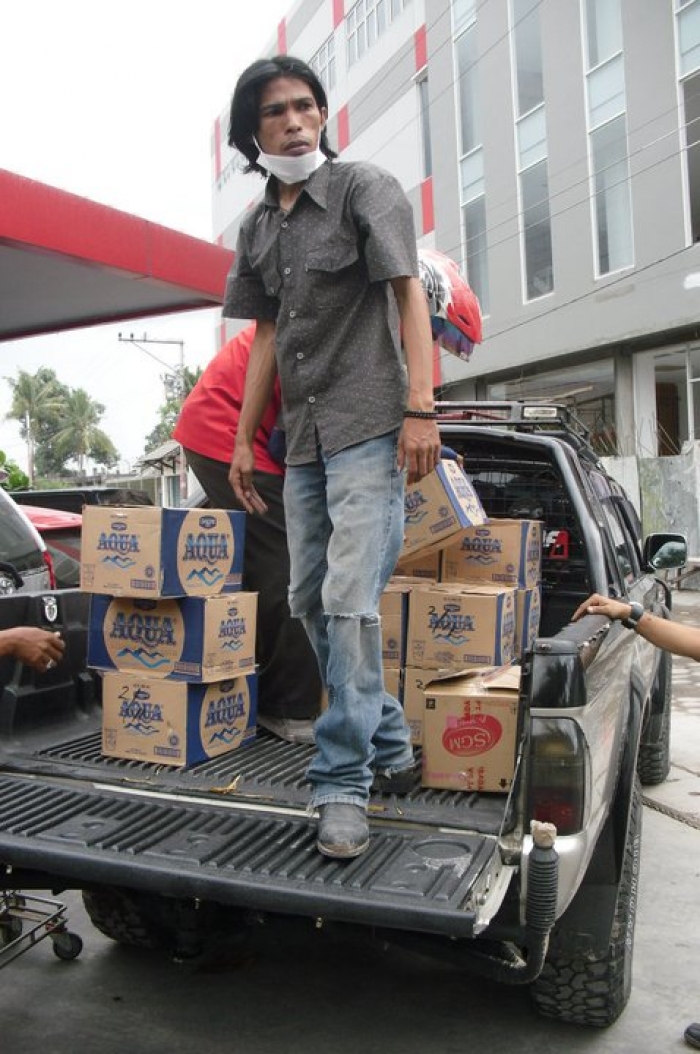 Although the Merapi disaster happened nearly six years ago now, the people who live on the mountain have not been forgotten. Fajar and his partner Yasmin, who were so crucial to the success of our supply runs in 2010, have returned to Merapi to open a school. 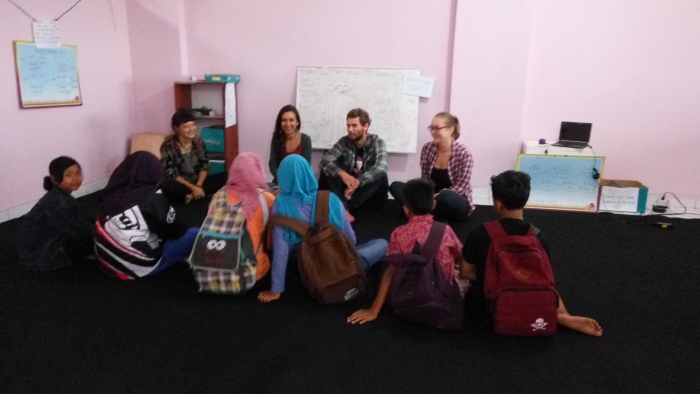 Sekolah Gunung Merapi (Mount Merapi School) is a not-for-profit organisation that works to support and empower the inhabitants of Mt. Merapi, through the provision of specialised educational services for the local community.

A small village on Merapi called Kinahrejo was severely affected by the eruptions and the large part of the village that was destroyed has now become a tourist destination. This is an area characterised by lower levels of formal education, and Sekolah Gunung Merapi has already started offering free classes to help those working in this budding tourism industry to improve their skills and adapt to a changing economy, especially in foreign languages. 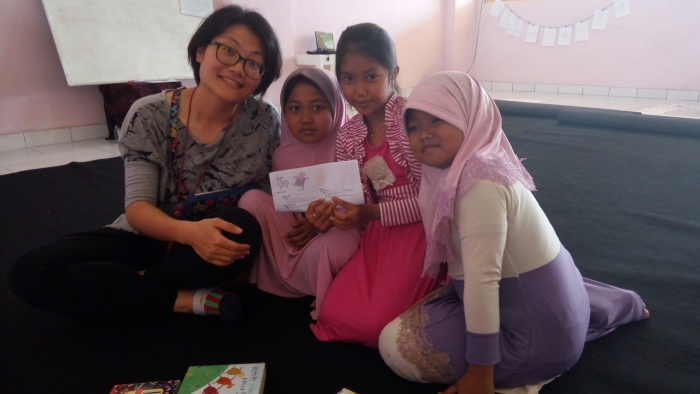 How You Can Help

Indonesia, especially in rural areas, is a developing nation and your donations can go a long way. Below are some estimations of what your contribution will buy for the school:

All our supporters will get photos and updates of our campaign straight to their email inbox.

Supporters who donate $20 or more will get a special Merapi postcard of a photograph donated by our friend Matt Burgess as a thank you in the post!

Supporters who donate $50 or more will get a special Sekolah Gunung Merapi bookmark!

Supporters who donate $100 or more will get a special Merapi notebook!

Help us support our friends at Sekolah Gunung Merapi in Central Java, Indonesia as they empower a small community to rebuild and retrain after the 2010 Merapi volcano disaster.

Get in touch with School Books for Sekolah Gunung Merapi