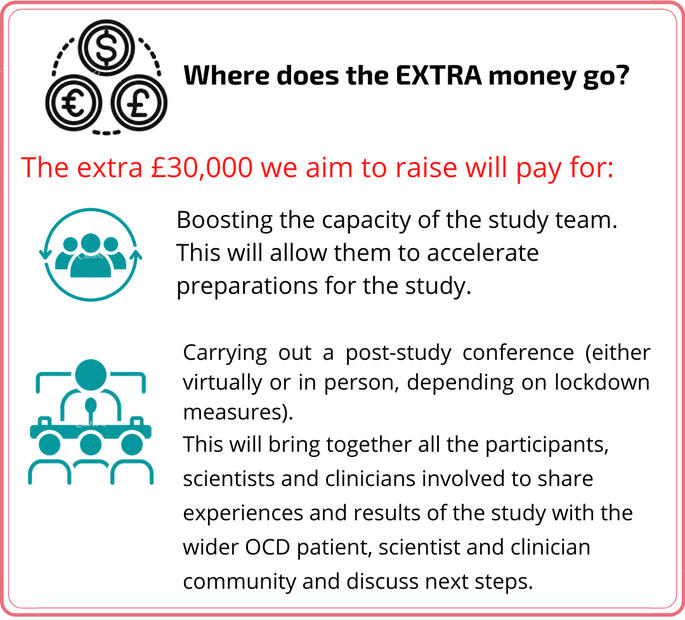 That's why I set up Orchard. We are a new charity that seeks to accelerate the development of new and better treatments for OCD.

For this, our first project, we are raising funds to study whether psilocybin – the active ingredient in magic mushrooms – might help treat OCD.

Prof David Nutt and his team at Imperial College have already shown that psilocybin is a novel, fast-acting anti-depressant. Our aim is to raise £80,000 for Prof Nutt to study whether it might also be an anti-obsessive. We’ve already got £30,000 in the bank. Help us raise the remaining £50,000!

It is characterised by intrusive, recurrent and disturbing thoughts (known as obsessions) and accompanying rituals (called compulsions) that attempt – but fail – to reduce the anxiety and distress that the obsessions cause.

Paradoxically, the more people with OCD try to resist the obsessions, the worse they get. 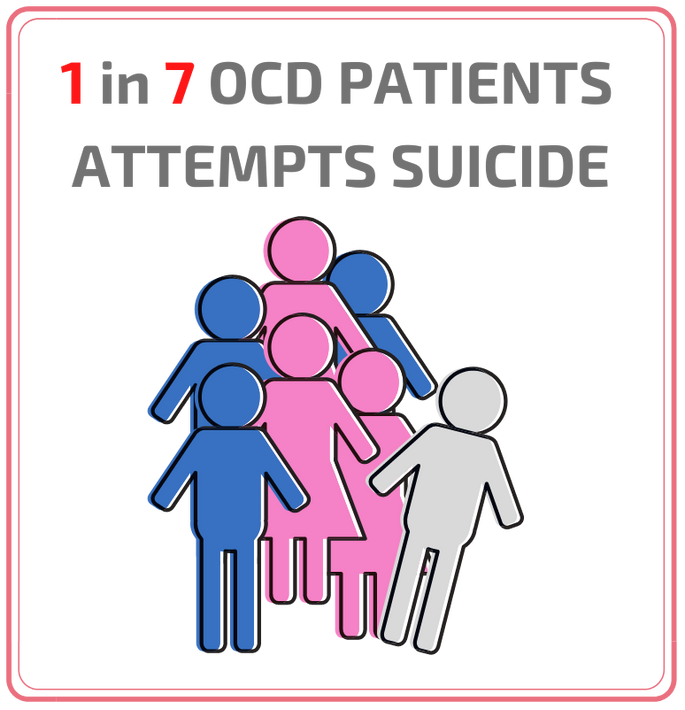 But NOT all OCD is linked to contamination fears. OCD has many manifestations. For instance, some patients face an onslaught of distressing sexual or violent thoughts, while others have fears of harming others or of harm coming to someone close to them. This leads them to carry out endless (often mental) rituals in a desperate attempt at neutralising them 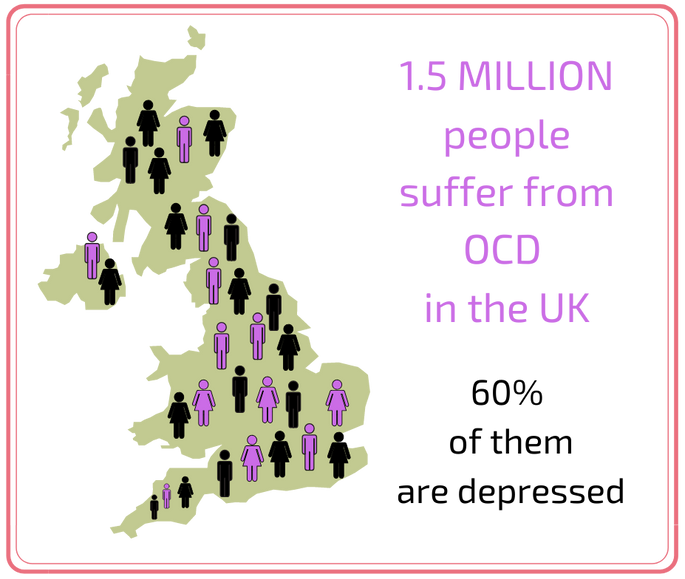 Existing OCD treatment includes anti-depressants, anti-psychotics and cognitive behavioural therapy. However, they do not work for everyone with OCD, can take months to have an effect, and it is rare for them to eradicate all symptoms.

Join us in our first research project which is in partnership with Imperial College London.

It aims to investigate whether psilocybin is effective in reducing the symptoms of OCD.

A previous, smaller study at the University of Arizona (published in 2006) showed that even a very small dose of psilocybin was effective in reducing OCD symptoms. 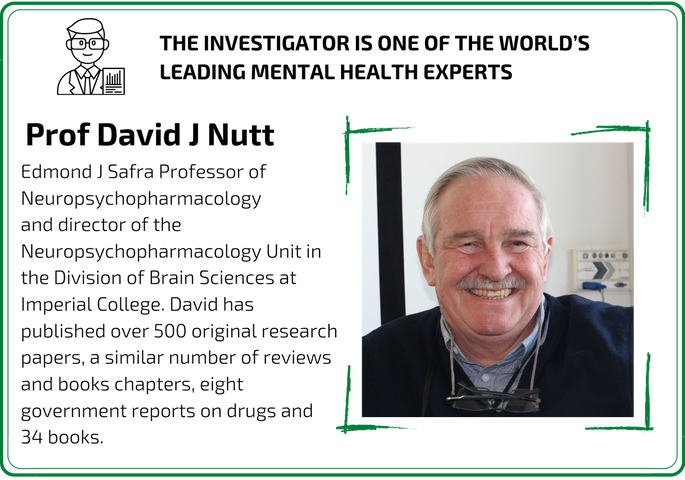 The current study will use a low dose (10 mg) and an inactive placebo to test the effect on thinking processes and symptoms of OCD patients. Psilocybin is a safe compound and will be provided under a license from the UK’s Home Office. 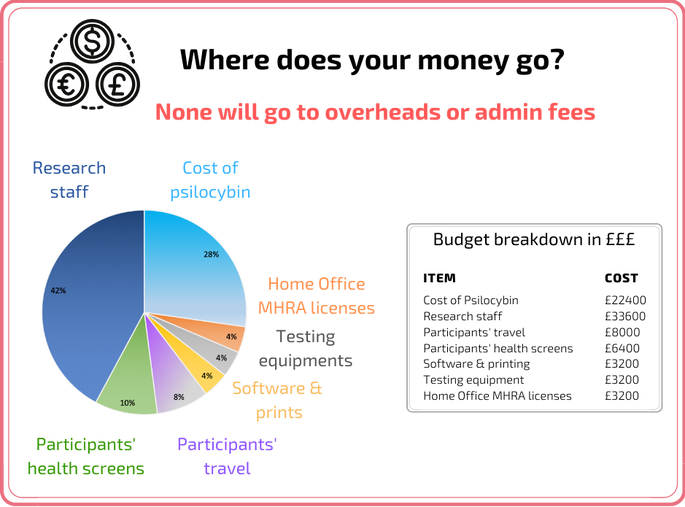 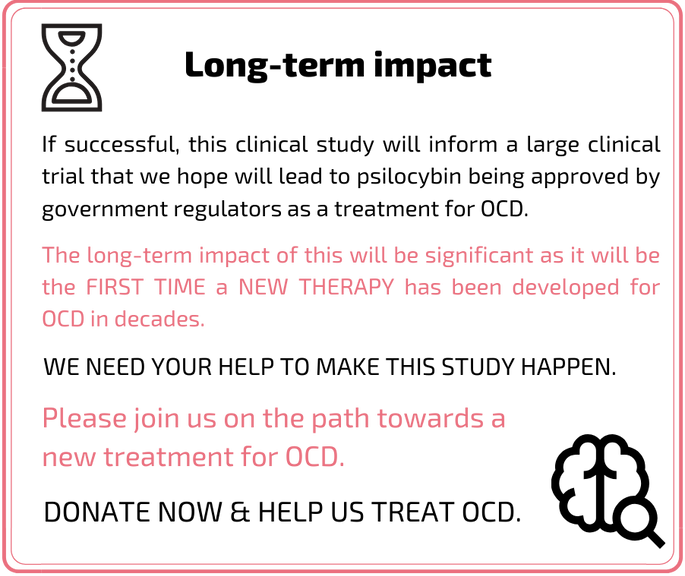 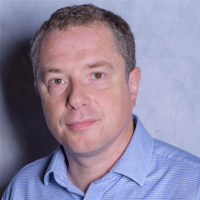 Psilocybin - the active ingredient in magic mushrooms - is a strong anti-depressant and potential anti-obsessive. Help us further investigate whether it could help treat OCD patients.

£5 will go towards an OCD patient's travel to the clinical study site. We'll tweet a thank you in return!

£25 will pay towards a study nurse to care for patients. In return, we'll put your name on our website's wall of supporters plus send out a thank you tweet!

£60 will go towards software costs for the data analysis of the study. In return, you get a personalised thank you video from us, plus all the perks above!

£75 will go towards the costs of our post-study workshop. In exchange, you receive a signed copy of the book 'Hope with OCD' by mental health practitioner and advocate Lynn Crilly.

£120 will go towards the cost of psilocybin for the clinical study. In exchange, you receive a signed copy of the book by OCD patient and author David Adam, 'The Man Who Couldn't Stop: The Truth About OCD', plus all the perks above!

Select
£200 Get a signed copy of the Rory Best's autobiography

£200 will go towards cost of study doctor. In exchange, you receive a signed copy of Rory Best's autobiography, plus all the perks above! Rory Best OBE is widely-regarded as one of Ireland's greatest ever captains. He is admired the world over for his inspiration and for his leadership and motivational skills, off the rugby pitch as well as on. Rory says "A cousin of mine has OCD which is what inspires me to support this campaign".

£350 will go towards the costs of using testing equipment for the study. In exchange, you can join a call with Prof David Nutt and ask him everything you'd like to know about this psilocybin study for OCD, plus all the perks above!

Select
£2,500 Lunch with Prof David Nutt and a visit of the new Centre for Psychedelic Research at Imperial College

£2,500 will cover the cost of the licenses needed from the UK Home Office and the UK Medicines and Healthcare products Regulatory Agency. In exchange, you get to come for lunch with Prof David Nutt and get to visit the new Centre for Psychedelic Research at Imperial College, plus all the perks above!

Select
£10,000 Dinner with Prof David Nutt, a visit to Prof Nutt's wine bar, and a visit of the new Centre for Psychedelic Research at Imperial College

£10,000 will pay for participants' health screens and contribute to research staff costs. In exchange, you get dinner with Prof Nutt, a visit to Prof Nutt's wine bar, and a visit of the new Centre for Psychedelic Research at Imperial College, plus all the perks above!

Get in touch with Can psilocybin help treat OCD patients?