When Maggie gave birth to her son, she was staggered at how isolated she felt. In the fog of the first few weeks she kept thinking how hard everything was – she was conscious of not being herself, although she'd give the impression that everything was fine.

Mothers are told they may get the baby blues for a few days or even weeks, but that’s just normal and will go away in time. However, the reality for most women is somewhat different.

Why there’s a problem

There’s a form you fill out at your six-week check that includes questions such as, ‘Have you ever felt like harming yourself or your baby?’ Who would want to tick ‘yes’ to this and have herself branded as an unfit mother? To admit that you are finding so difficult what many thousands, including your own mother, have done before you. Add to this the stigma that still exists around mental health issues and it’s no wonder the feeling of panic sets in. Post-natal illness affects between 70 and 100,000 women and their babies in the UK every year. These are just the reported figures, the truth is many women suffer in silence.

Women know how lucky they are to be mothers.

They often deny any of their own needs until they are in a desperate state. Sometimes if they speak out to ask for help, they are told by people around them or the media to stop moaning.

So they stop asking.

This is why Maggie set up Mothers Uncovered in 2008, based on her own experiences of isolation and loneliness when she became a mother. We have helped hundreds of women with our creative support groups focused on the mother, rather than the baby. Women meet weekly in the same group, facilitated by mothers who are past participants. It helps hugely that those who are running the group are not present as experts or providing advice. As it says on our publicity: ‘We are not perfect mothers. We are going through it all too. We are just like you.’ Participants quickly feel able to open up as they realise they are not the only ones struggling; they begin to feel less isolated and start to take ownership of their lives and decisions. In the words of a past participant, ‘Mothers Uncovered fills a gap you didn’t even know was there.’ 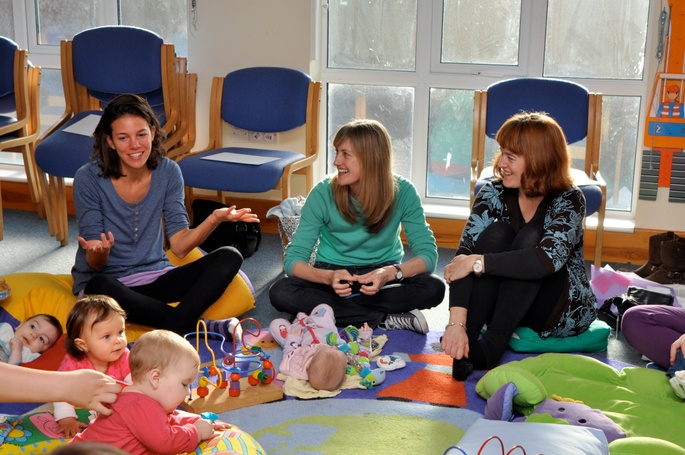 How you can help

By helping to fund one of our innovative peer support groups. Each of our 5 week groups has two facilitators, who are past particpants. We help women reconnect with their pre-motherhood selves. They document their experiences of motherhood through writing, art, drama and mindfulness. Many women attending the groups have not had opportunities to examine their feelings in this way, and this process validates what they are experiencing.

Each group costs £1000 to run, which includes the facilitators' fees, venue hire, materials for the group and refreshments. We charge a very small fee for mothers to attend. Most mothers don't have any spare cash - they will spend it on their child, rather than themselves.

Each group has 8 participants. They bring their babies. Often they have other children and partners. So by supporting these 8 women, you are supporting at least 30 other people directly and many more indirectly. 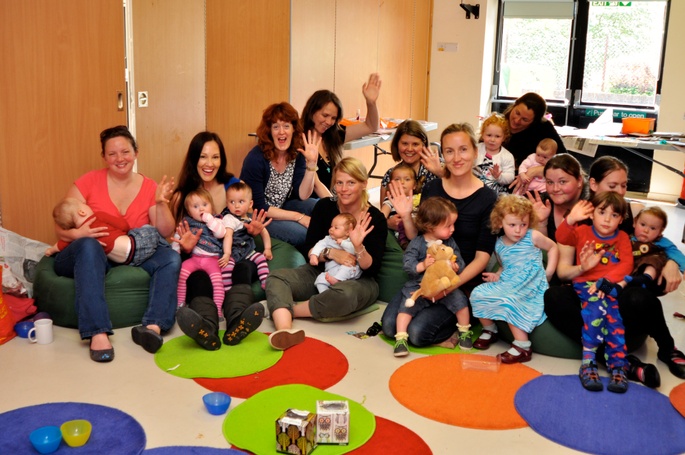 At least 1 in 10 mums experience post-natal depression: their mental health needs are not met. It doesn't just affect the mum, it affects her family – and it affects you. Help us to help mothers.

Get in touch with Mothers Uncovered