MEF - The Manus Emergency Fund - kickstarted its humantitarian work in March 2017 with an immediate response to an urgent medical & legal SOS.

Since then we haven't stopped and MEF's assistance is now helping a group of severely ill men on Manus.

UPDATE from October 31st ::::: WE ARE ALSO PROVIDING ON THE GROUND EMERGENCY RELIEF as the situation on Manus become catastrophic.

The 580 men at the CLOSED MANUS RPC have been battling against starvation, cut off drinking water, illness, no sanitation and teh threat of violent attacks - and now threats are being made to move them forcibly [Nov 8 2017]

********* MEF News OCTOBER 14 2017 **************
MEF is responding to a group of EXTREMELY severe MEDICAL cases amongst the men on Manus Island. The men involved are suffering very serious and complex medical illnesses, injuries and disability.

YOUR contribution to MEF provides each of these men the timely legal advice and representation that THEY are URGENTLY requesting in order to try to save their lives.

Thank you for your humanity in supporting MEFs work in getting support to the men on Manus and POM.

The Fund was initiated by Marilyn Beech, Bernie Richards and Magella Blinksell in March 2017. Where legal reprsentation is used, refugees instruct their lawyer. And MEF provides funding to help assist this. 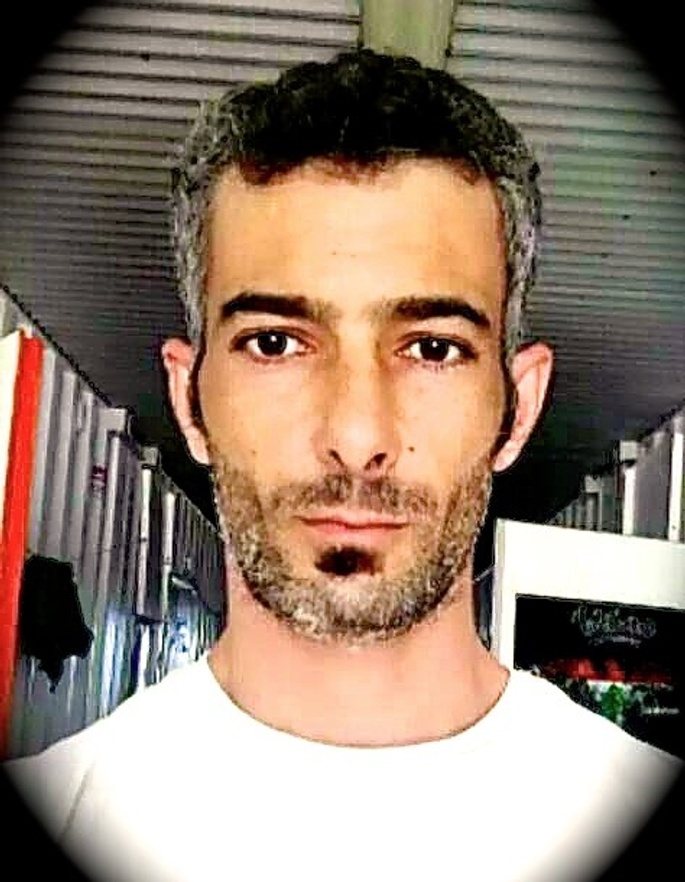 Through MEF's fundraising and assistance with securing Azzam el Sheikh a lawyer, the third attempt at the forced deportation of 31 year old Azzam was averted.

The Prime Minister has known full well of the conditions on POM and at the (now) closed Detention Centre on Manus.

Many of you will have first heard of Azzam after his video message to Prime Minister Turnbull. After 7 months, he is still held in Bomana Prison.

[The footage above was recorded in PNG's Lorengau Prison where Azzam spent 13 nights on its floor. ]

In that time other mens' cases have also been added to Manus Emergency Fund's fundraising. They have been provided with emergency legal representation, advice and urgent relief funds.

We continue to stand with Azzam el Sheikh and to offer whatever grass roots support we can to men experiencing the horrific humanitarian disaster on Manus and POM.

Azzam's words are even more poignant and powerful to listen to again :

" Hello. It’s el Sheikh here. Thanks, friends, for your support. My request is in two parts. I ask you to support Australia’s place in history - Australian future - & Australia now. I wanna ask anybody able to give something to my brothers in Manus, to do it now. It is the correct time now. They deserve your help and your support; they deserve every dollar you gonna pay - exactly as your kids deserve to be proud of their country & their history."

" It is the time to show the world it wasn't the majority of Australia who tortured their asylum seekers, who killed them coz they believed in you. All my brothers believed in Australians as a wonderful people. At the end, don't say it’s only a little, if you give something to the Manus brothers. Five dollars, joined to others, could save lives. Thanks for all of you." [March 2017]

With your help we continue to to assist Azzam in every way that we can , and to support those men whose lives are at great risk under the current catastrophe.

Manus Emergency Funds Fundraising Team is Marilyn Beech, Bernie Richards and Magella Blinksell. We are united in our passion for Human Rights; A long-term commitment to campaigning on refugee rights and offshore Detention issues, and have an extensive advocacy history.

MEF's ambit is to assist in funding access to legal representation in emergency medical and legal situations and to assist in medical cases.

MEF supports Manus men in emergencies by raising funds for legal represention and grass roots relief, but does not instruct the men's lawyers, or advise on compensation.