By Justice for Lai Dai Han

Who are the Lai Dai Han?

The ‘Lai Dai Han’ are the tens of thousands of children of Vietnamese women that allege they were raped by South Korean soldiers during the Vietnam War. Between 1964 and 1973, some 320,000 South Korean soldiers were deployed to Vietnam to fight alongside the United States. South Korea has never acknowledged or investigated the allegations of widespread sexual violence by its troops. Some of the women that allege they were raped were as young as 12 or 13 at the time.

Justice for Lai Dai Han (JLDH) gives a voice to the victims and their children and campaigns for an apology from South Korea. Our work seeks to raise public awareness, to allow political and community leaders to connect with the victims of sexual violence to understand their suffering first hand, and to create public art as a permanent reminder of the plight of the Lai Dai Han.

Money raised through fundraising efforts goes directly to the victims and their children, many of which live in poor rural communities and suffer from low levels of literacy and poor access to education, healthcare and other social services. 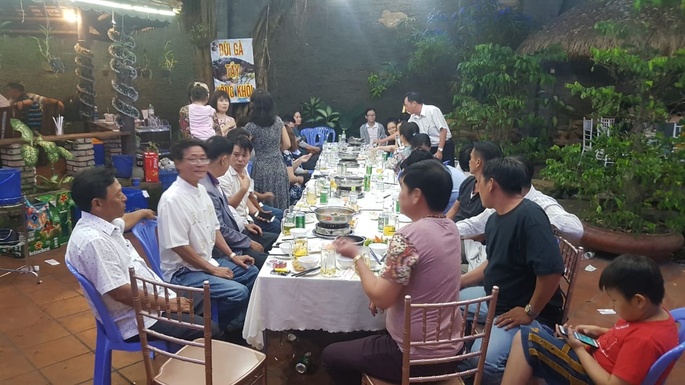 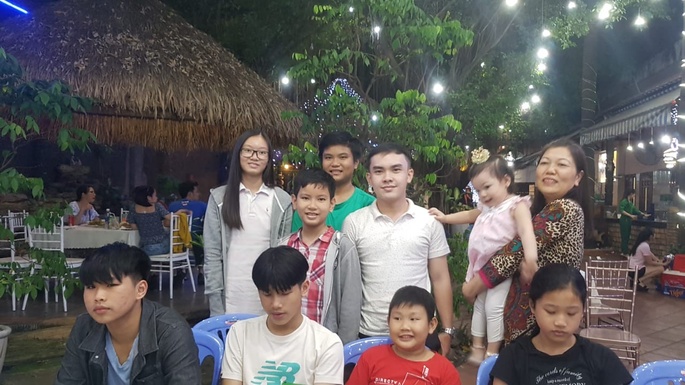 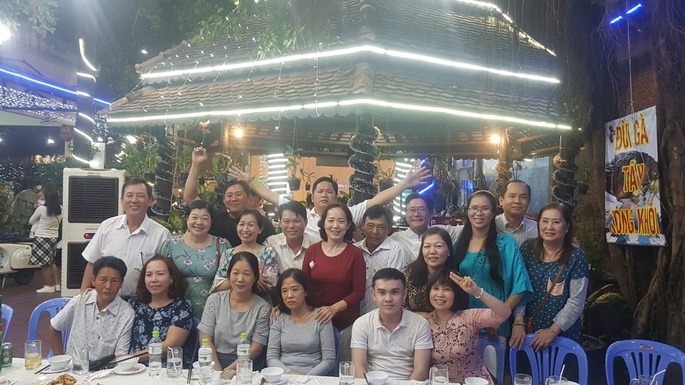 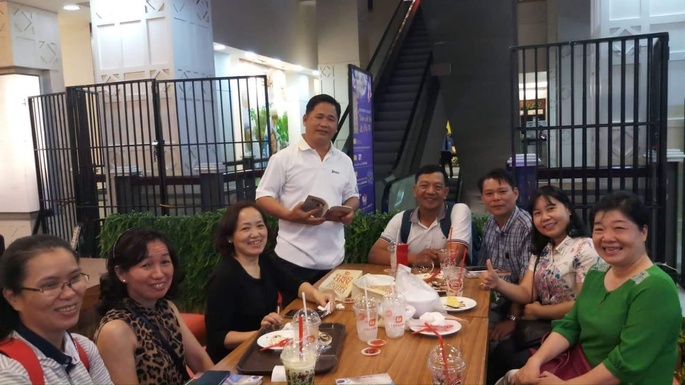 Justice for Lai Dai Han is currently raising money to pay for educational scholarships for young members of the Lai Dai Han community.

Get in touch with Justice for Lai Dai Han