Raising a mountain of money to cure Kids Brain Cancer

By The Isabella and Marcus Paediatric Brainstem Tumour Fund, a subfund of Australian Communities Foundation

Isabella was 5 years old and the last piece in the jigsaw that was our family. One day her eyes crossed and our lives were forever changed. Isabella had a brain tumour, an incurable form called Diffuse Intrinsic Pontine Glioma (DIPG).

After her death, we (Khush & Rob, Isabella’s parents) together with Tony and Daniela (parents of Marcus) established the Isabella and Marcus Fund, to raise money for research. As a community, we can make a difference and stop this cancer from taking the lives of children in the future. 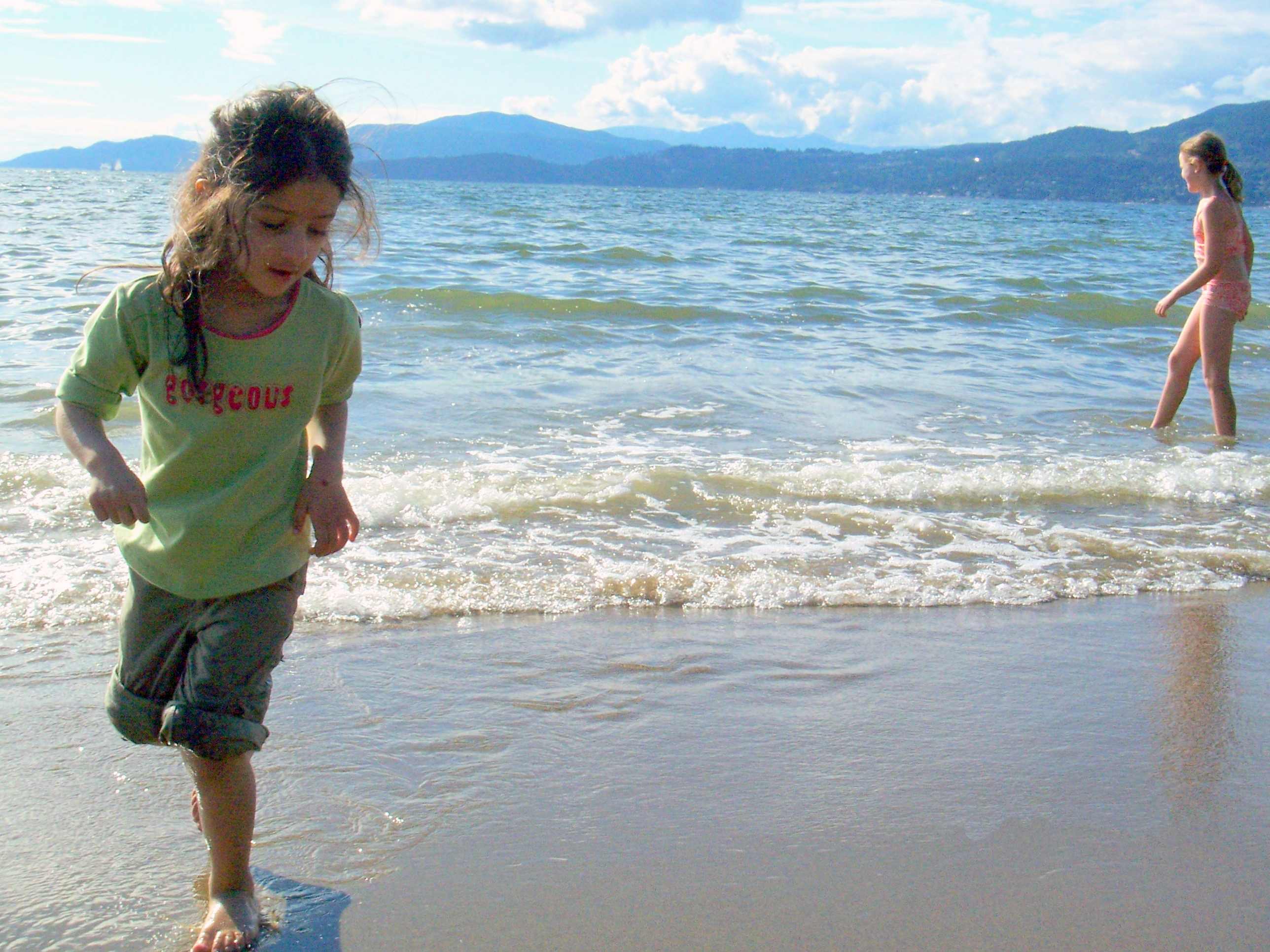 Isabella, before her brain tumour was diagnosed The difiguring effects of DIPG. Isabella was saddened by the way she looked.

The charity is funding 3 research projects and has provided 2 PhD scholarships. It is vital that we continue to fund this research and this is why we are climbing Mt Kilimanjaro (Aug 23rd - Aug 30th), Africa’s tallest mountain (5895 m/19,341 ft). It’s a tremendous challenge for us, but nothing compared to the challenge faced by the children who develop DIPG.

The projects are studying DIPG to understand what is causing this cancer. This knowledge will be used to develop what is called a ‘mouse model’ - which replicates the cancer in laboratory mice. The mice can then be used to evaluate new chemotherapies. Those therapies that work in mice, and are safe, can then be used in children with some confidence that it might work. When the model is developed it will be shared with all DIPG researchers around the world, to enable a concerted effort to cure this cruel cancer.

Let us introduce the Researchers

Surgery is not possible. Radiotherapy is offered to reduce the size of the tumour and give the kids some extra time, but it cannot kill all the tumour. 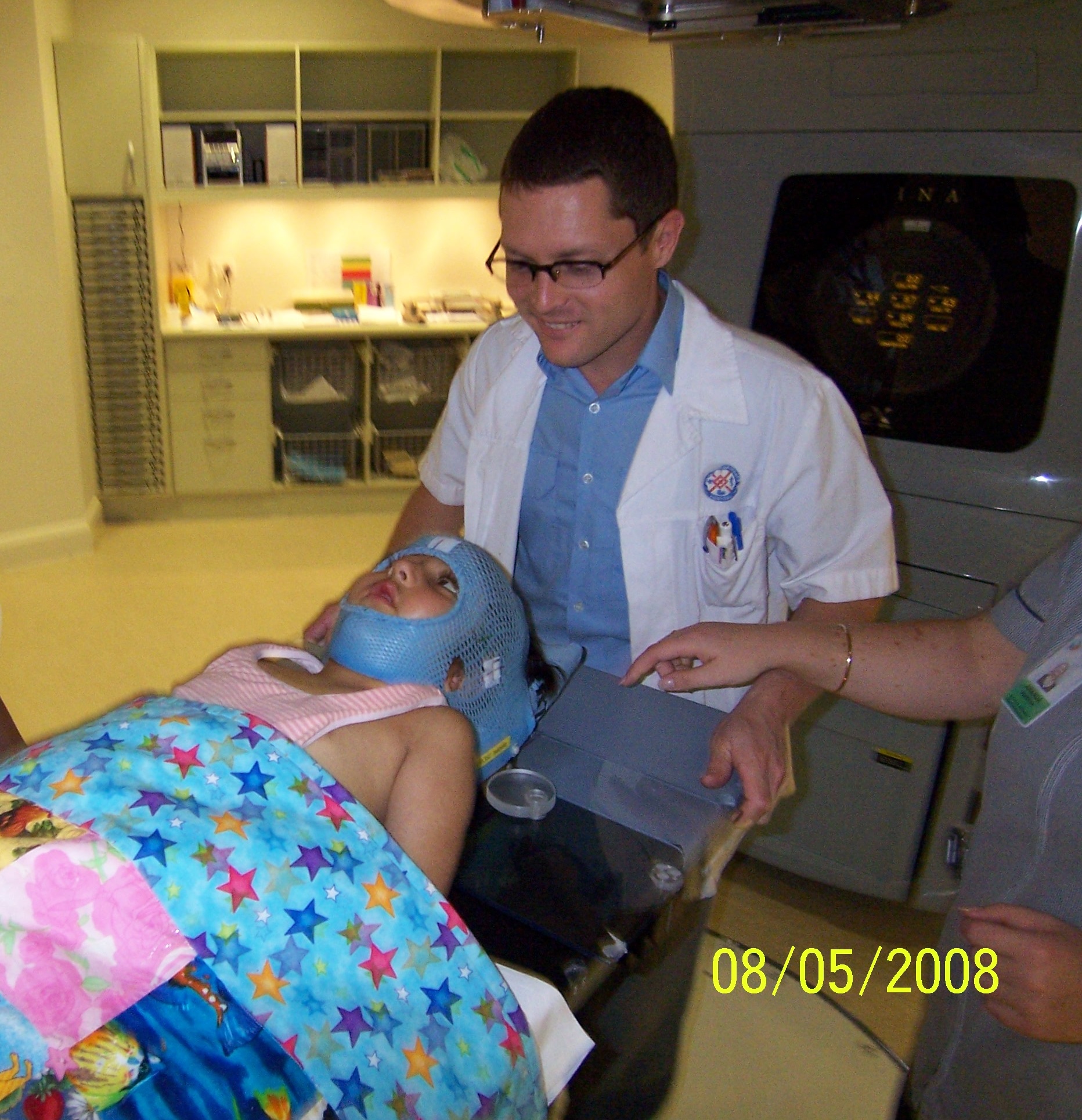 Isabella, about to receive one of 30 radiotherapy sessions

With very rare exceptions every child dies. Most of the kids die within a year of diagnosis. DIPG is a cruel cancer because it affects one nerve after another, reducing their quality of life dramatically, until it eventually compresses on the nerves for vital functions that keep us alive.

Research is powerful. The benefits are obvious for cancers such as childhood leukemia. If the same investment is made for brain tumours, survival rates will also increase until one day, a diagnosis of DIPG will no longer be a death sentence.

All donation of $2 or more are fully tax deductible (Australia only) . Receipts will be issued after the campaign ends.

Who’s behind this campaign

Khush and Robert De Rose. They are funding this activity entirely themselves. Therefore, every dollar that is donated will go to the charity to fund the research.

Daniela and Tony Ruberto, Marcus' parents are co-founders of the charity.

Other ways you can help

We understand that not everybody can contribute financially. You can help us by sharing this campaign. SPREAD THE WORD!!! 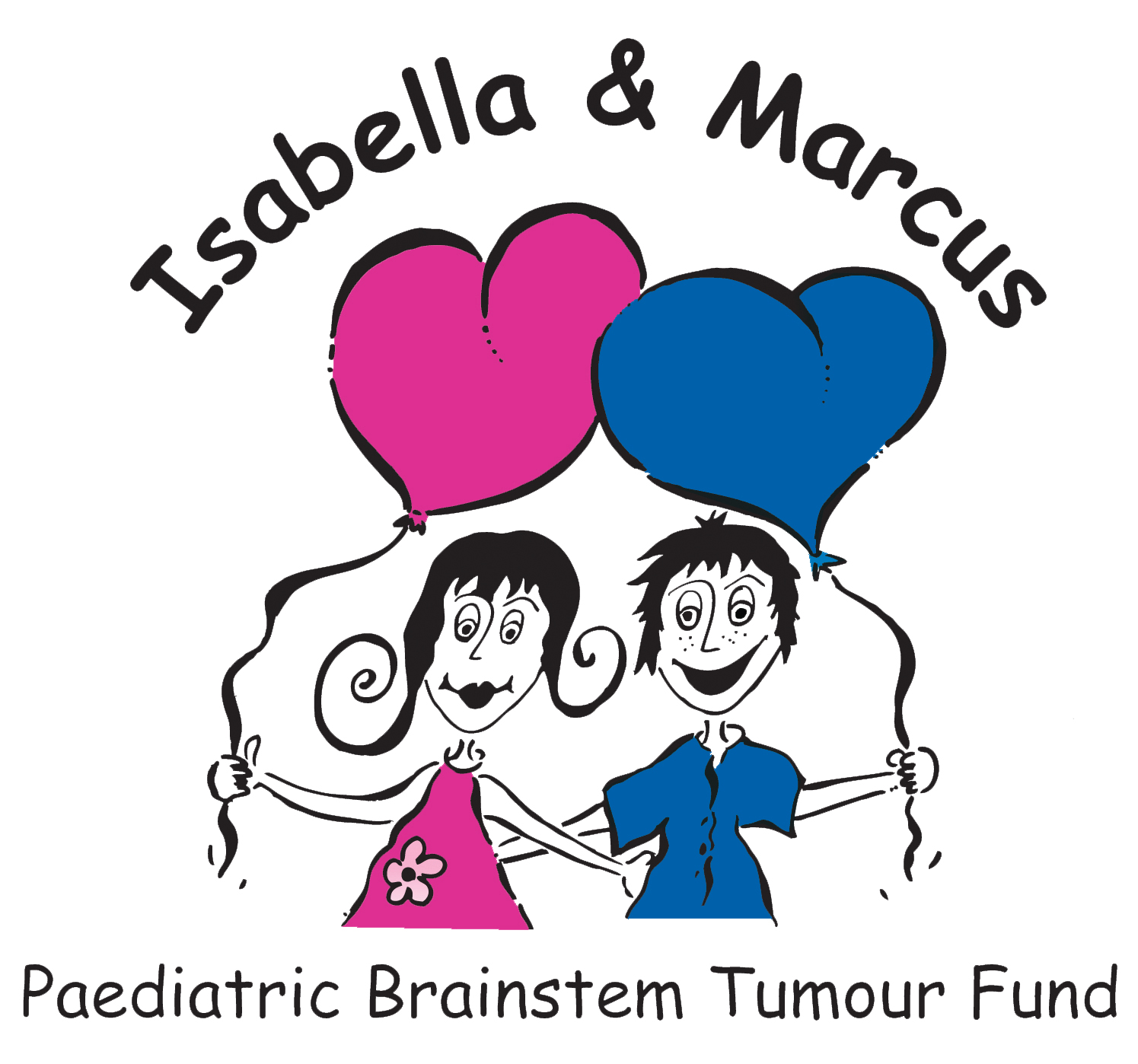 You may be surprised to learn that brain tumours are the leading cause of cancer deaths in children. Let’s change that!

We\\\'ll send you a thank-you postcard from Mt Kilimanjaro. Offer is only available until Aug 19th (the day before we leave). Please provide your address to: info@IsabellaAndMarcusFund.org.au

$250 Meet Khush and Rob for coffee

We\\\'ll share our experience over coffee/tea and cakes with you when we return. And anything else you\\\'d like to know about the charity and DIPG.

Andrew is the charity Ambassador. He plays centre for the Golden State Warriors in the NBA. This 1 hour session is available for up to 12 children (12 - 18 years).