In September 1954 a double drowning tragedy occurred at Grange beach when 11 year old Darryl Pinnock tried to save a 5 year old girl, Gaynor Farrell, who had fallen off the ramp at the end of the jetty into rough seas. A public meeting was called by the Mayor of Henley and Grange and the decision was made to form a surf life saving club. The club was officially established on October 4th 1955 and the licensee of the Grange Hotel, Mr Hugh Frost, was elected as our first Club President.

And so it began.

In our first year of service we used a room at the Grange Hotel to store equipment and use as a club base. A public appeal was launched for funds which were used to buy an 'Eve Rocker', a reel and some training equipment. By the end of our first year we had 40 members, had gained 7 awards, performed 7 rescues and logged nearly 1000 hours of beach patrol duty. 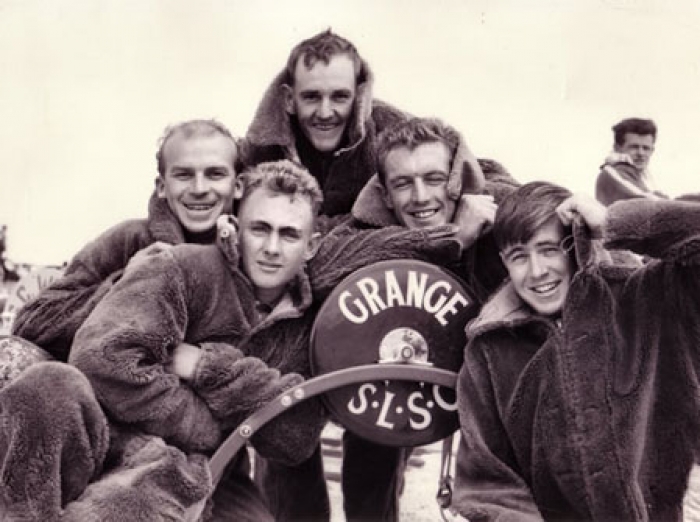 During our second year we took possession of a Nissen Hut that had been used by Henley SLSC for temporary accommodation after severe storms in 1952. 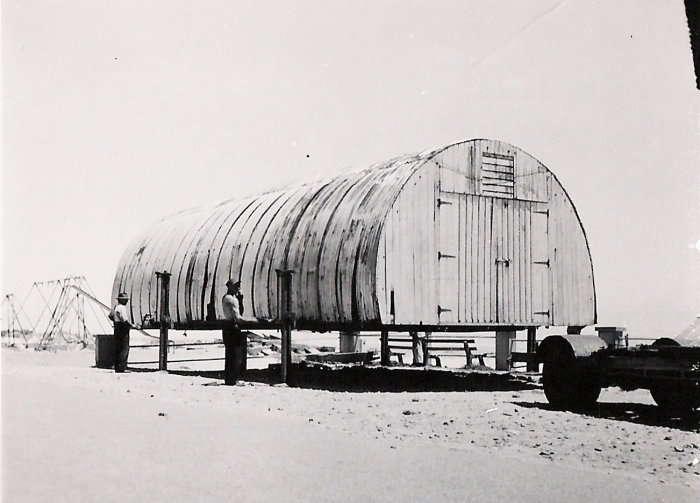 In 1957 we signed a contract for £900 to buy a block of land between The Marines and the Grange Hotel, which was later reduced to £750, the £150 difference being a donation from the Sadlier sisters towards the club establishing a permanent home for itself. 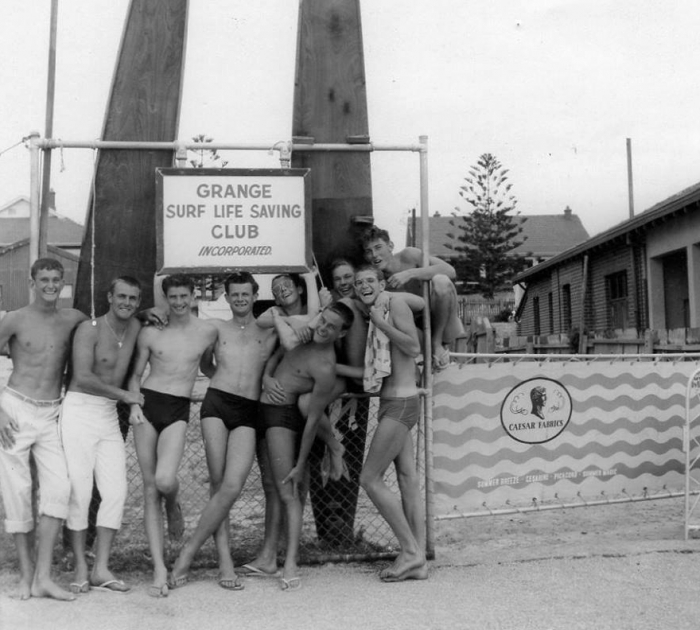 Our first group of women started training for their bronze medallion in 1957. This led to the Surf Life Saving Association threatening the Club with expulsion if training did not stop. Eventually the squad was ruled ineligible, presumably because of gender, and training was abandoned. 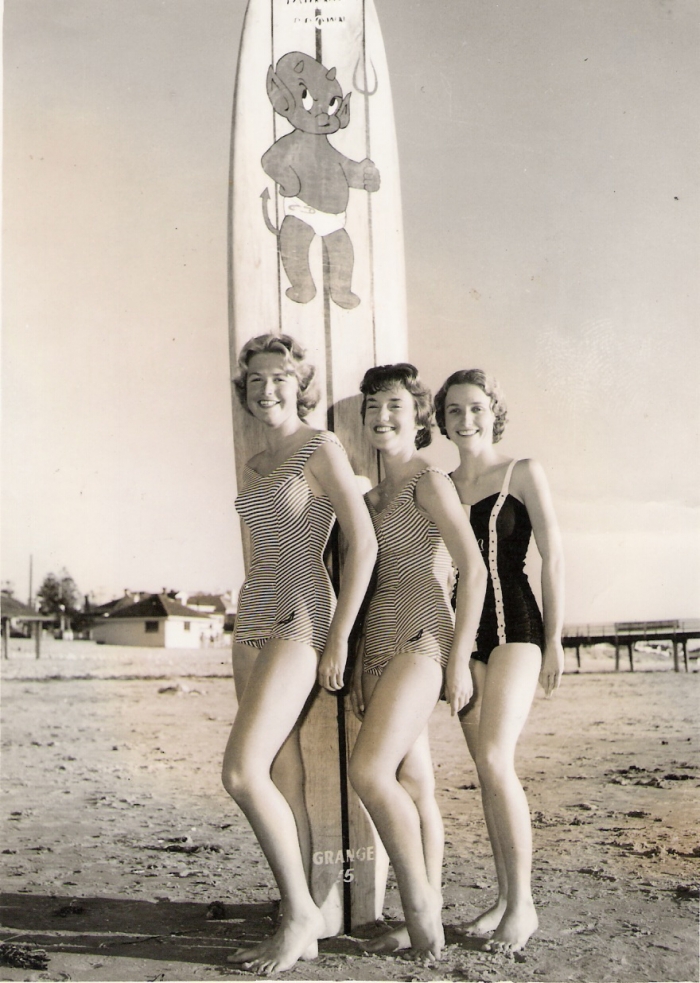 In 1958 a district door knock appeal and a weekly hotel raffle raised the funds needed to move the Nissen Hut to the club's new block of land at 497 The Esplanade, Grange. 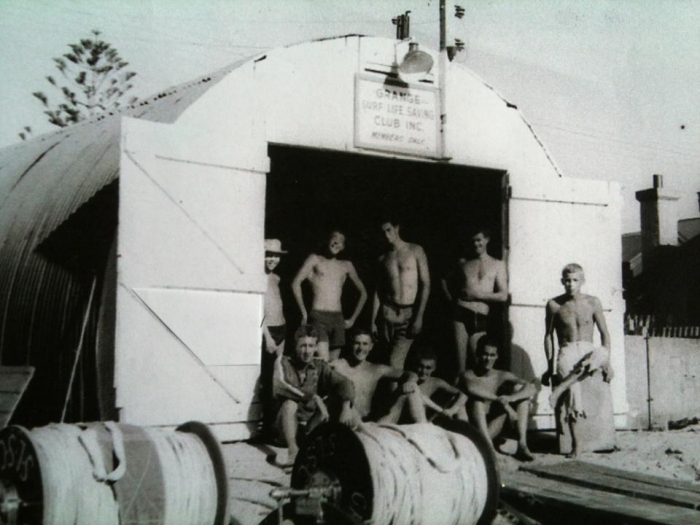 In 1960 a single story Besser block building was proposed to replace the Nissen Hut at a cost of £5,000, in order to meet our growing membership needs. The foundations were poured on November 26, 1960 and the building was officially opened by the Mayor of Henley and Grange, Mr D J Newlands on January 21, 1962. 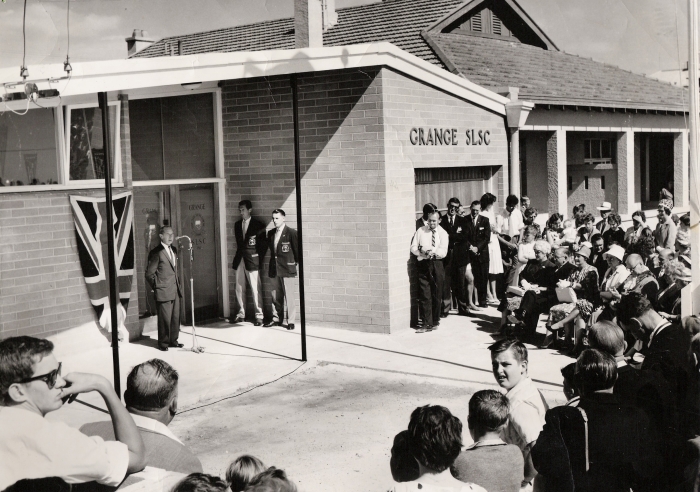 In 1970 a proposal was accepted to increase the size of the clubrooms by adding an extension at the rear of the existing building and doubling available space, at a cost of $7,000. 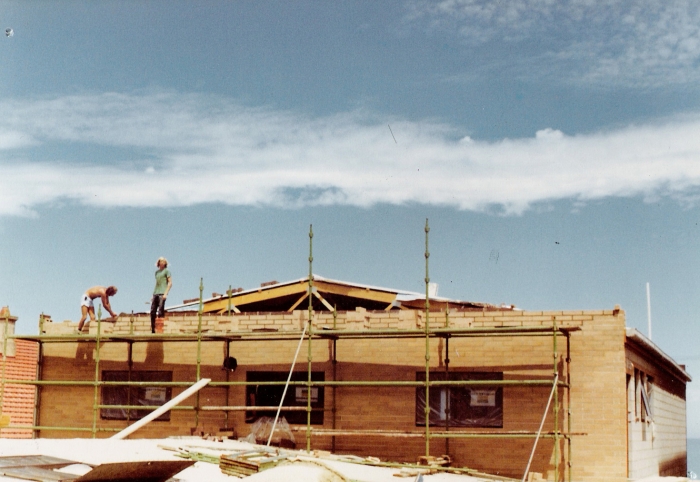 By the late 80's our membership base had grown substantially thanks to the removal of all membership restrictions and the resulting increase in the number of active female members. On 5th July 1981, further extensions to our building were opened by Chief Superintendent of Surf Life Saving Australia, Warren Rennie. These included the construction of a second storey with bar and kitchen facilities upstairs and equipment storage, change rooms and a gymnasium located downstairs. 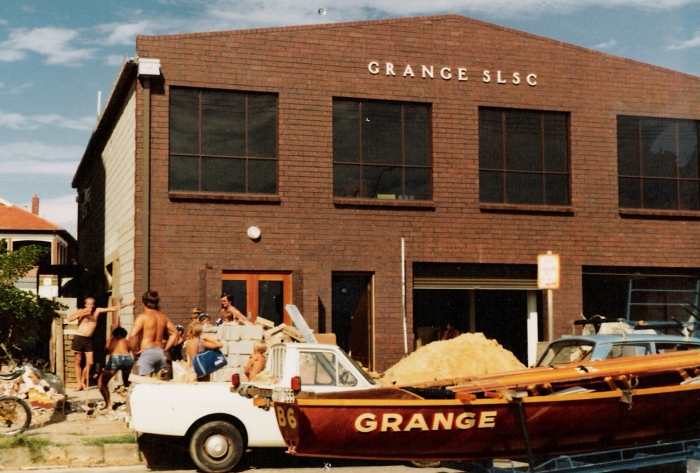 On 14th November 1998 SA Governor Eric Neal unveiled extensions to our two-storey building including a new training room and an upstairs gymnasium, providing additional space for craft downstairs. By the year 2000 we had a total of 413 members; 296 Seniors and 117 Juniors. 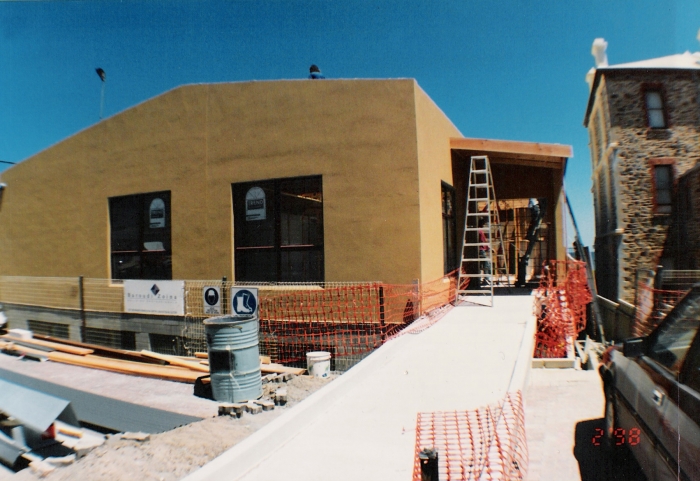 By 2010, our membership base had grown to 725. Our Seniors won the State Title Championship for 13 consecutive years from 2002 to 2014 and our Juniors also dominated finishing 1st or 2nd each year. Our Same Wave program was established in 2007 to encourage disadvantaged individuals to participate in surf lifesaving.

With the huge increase in members involved in lifesaving and surf sports activities came the need for more space. Our existing building structure was starting to succumb to wear and tear after so many years on the seafront and our emergency services facilities were not in line with the standards required. Plans were drafted for the redevelopment of the clubrooms and a re-build was proposed on top of the existing building ootprint, including a 2nd floor, subject to the availability of funding. 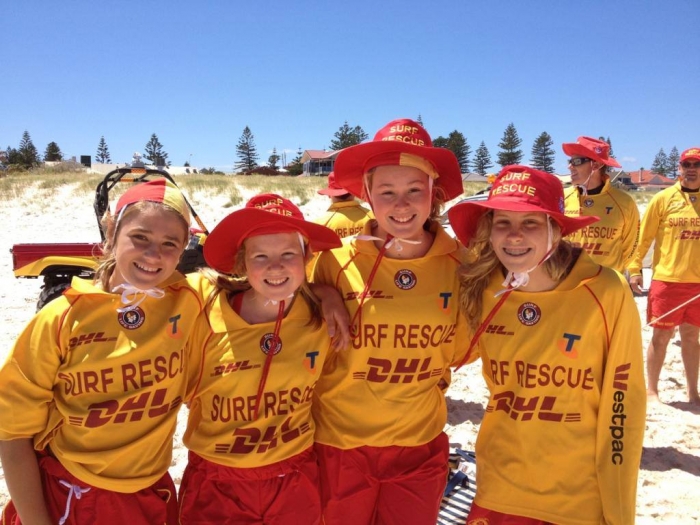 Today we have around 800 members. We've saved the lives of 30 people since 2010 and attend to over 30 First Aid cases on the beach every year. Our patrolling members will perform over 60 surf patrols at Grange Beach this summer, every weekend and on Public Holidays. Our building redevelopment is on track and is expected to be completed by March 2017. We have received some funding from the Government and the City of Charles Sturt Council that will cover the basic costs of building construction. 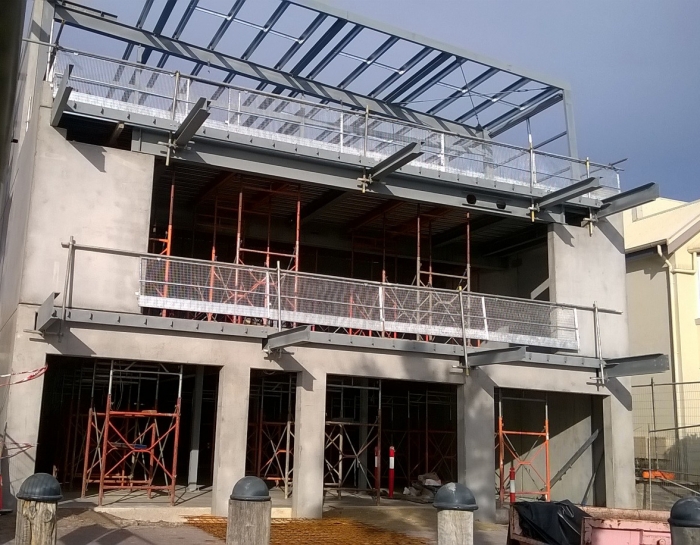 But we need your help.

We are a not-for-profit organisation. Our six kilometre stretch of beach is not manned by paid lifeguards. We are committed to helping reduce the coastal drowning rate by 50% by 2020. To achieve this, we need to ensure we have sufficient funds to complete the fit out of our building and to cover the cost of our emergency services equipment over the coming years. It costs us $10,000 alone to maintain one surf rescue patrol at one beach for just one year.

Please make a donation now by clicking on the right of this page.

The system will ask for your credit card details and Chuffed.org will process the payment.

You can pay on credit card from any country in the world, even if you are in France.

In Australia, all donations over $2 are tax deductible and you will be issued with a Tax Receipt by Chuffed.org.

How much should I donate?

Anything you can contribute will make a difference! We are extremely grateful. Thank you for helping us continue to save lives.

I prefer not to pay via this site or credit card. Is there another option?

If you are in Australia and would rather do an EFT, you can do it to this account:

Does all that I donate go to Grange SLSC?

100% of the funds raised on Chuffed.org will go directly towards Grange SLSC. The site does not take a cut, instead they ask for a voluntary contribution to them. This is entirely at your discretion.

How else can I help?

If you can share this page either directly to your friends and contacts or on your own social pages, and ask others to support us, it would be a massive help.

Where can I learn more about Grange SLSC and its work in the community?

We'll be providing updates about the progress of our new facilities on our facebook page, check it out here: https://www.facebook.com/grangeslsc/

Your generosity will help us ensure that our level of care, safety and professionalism can continue into the future. Please take a minute and click here to see a thank you from all our club members - past, present and future.

Together, we can make Grange beach South Australia's Safest Beach. 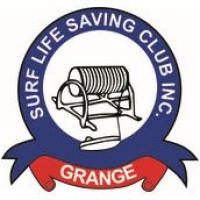 Your generosity towards our new emergency services facilities will help us maintain our commitment and service to the community and will help make Grange beach the safest beach in South Australia.