The Ginninderra Falls and gorge and surrounds are among the most spectacular and unique natural areas in the ACT / NSW region. The area is rich in biodiversity, cultural heritage and aesthetic values and supports a range of threatened species which need our help to protect them. 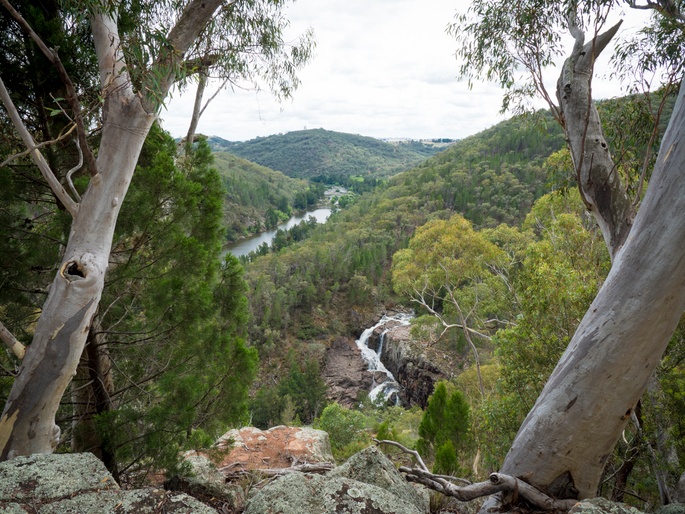 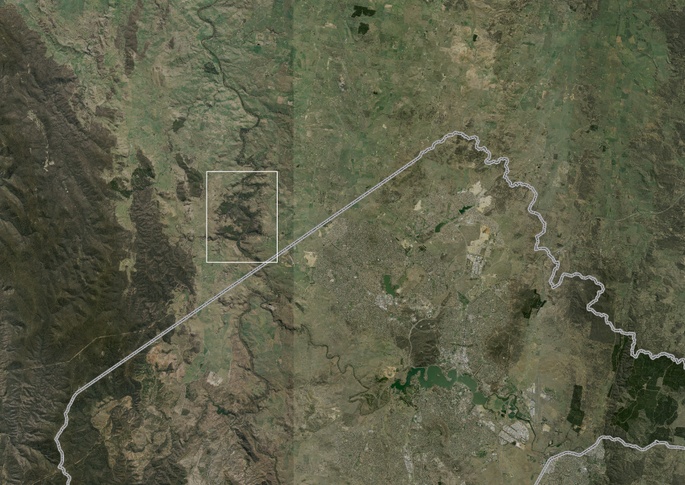 Location of the Ginninderra Falls, Gorge and Murrumbidgee River area, showing its proximity to Canberra. This area shows up as a hotspot for regional connectivity in ACT Government Modelling.

A landscape at risk

This unique area could soon be fringed by houses. A new development is proposed that will house 30,000 people in the area. Currently it is proposed that much of the land in NSW that was zoned for Environmental Management be rezoned to General Residential meaning that houses could be built in an area that was once there to protect the environment. With the added pressure of people being nearby, we need to ensure that the values of the area are adequately protected. While the proposed development has some great things going for it within the urban area in terms of sustainability, there have been concerns raised by researchers and experts about the design of the proposed conservation corridor and potential impacts on threatened species as well as fire risk in the area. 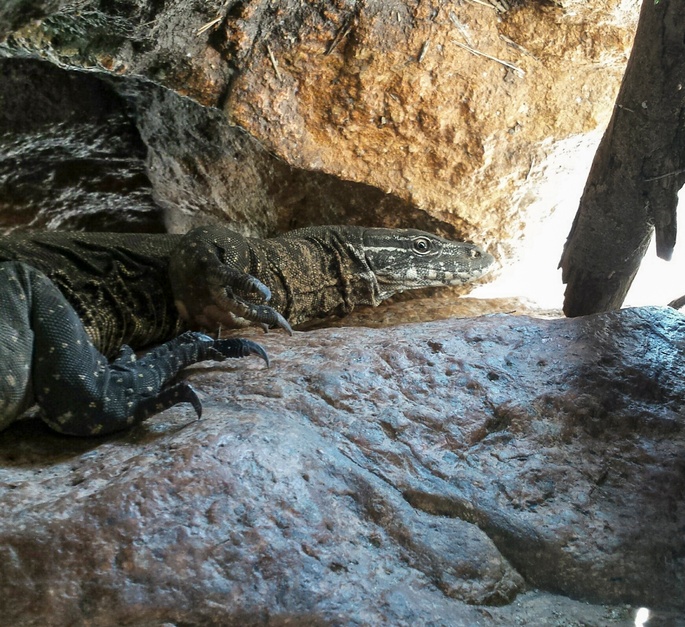 Rosenberg's Goanna is listed as vulnerable in NSW (photo by Damon Cusack). It is a large home range native predator. There are very few records of this species in the northern parts of Canberra and neighbouring NSW. The Ginninderra Falls population is therefore critical to the ongoing survival of the species in this area. These Goannas have home ranges of hundreds of hectares. Over their lifetime this range can expand to up to 1500 hectares. They need a large and well-designed conservation area. 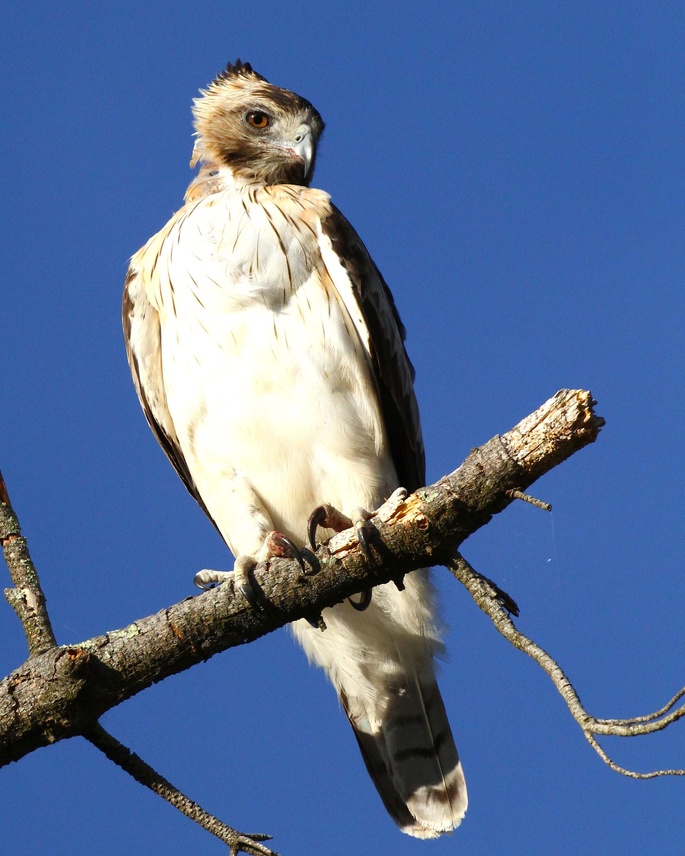 Female Little Eagle (photo J Olsen and S Trost), nesting at Strathnairn. Houses in the ACT part of the development will come close to this Little Eagle's nest at Strathnairn. The species along with other significant species such as White-bellied Sea Eagle and Peregrine Falcon have also been recorded nesting in and using the Ginninderra Falls area.

We will do this by funding an independent report on the fire risk in the area that takes into account the most up-to-date science. We also want to continue to seek advice from leading experts about how best to design a reserve to protect the values of the area.

Also, as the area has been closed to the public since 2004, we want to show the community how special this place is so that it can be protected for future generations.

By filling in the gaps in the science and planning for the area, decision makers will have all the information at hand when deciding on the future of the Ginninderra Falls, Gorge and Murrumbidgee River area. At the moment, the community is largely unaware that this place exists. As community members learn more, this will help as we try to get the best possible conservation outcomes for the area.

Indigenous peoples revered and depended on Country around GInninderra Falls for over 20,000 custodial years."

"Ginninderra Creek is a Ngunawal pathway with links to ceremonial ground, ochre quarries, and axe-grinding grooves. Any housing development should not intrude on this pathway.

Early European Settlers
In 1837 the settlers acknowledged the Ginninderra Falls area by reserving the land to preserve its scenic magnificence, its regionally unique geological features, its significant flora, the awe inspiring power of the Creek's water falling into Callitris Pine and Eucalypt forested Ginninderra Gorge.

Retaining the Yass Council Zoning that has protected the Ginninderra Falls area for decades would give native species the chance to live their lives unaffected by houses' proximity, increased noise, increased light at night and people's disrespectful presence. 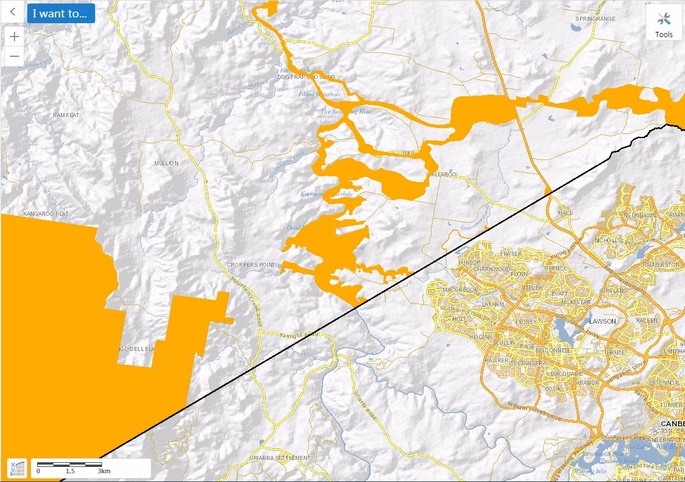 Biodiversity corridors shown in the NSW Government's SE and Regional Plan to 2036.

You can help us

We need $15,000 for the report on bushfire risk, which will be done in 2 stages. This should confirm whether development is appropriate in the area from a fire risk point-of-view.

We also want to support an independent assessment of reserve design by leading experts and to continue raising awareness about the Ginninderra Falls area.

With your help we can ensure that the community and decision makers are as informed as possible when making decisions that will affect all of us and future generations.

Your support will help preserve an outstanding part of the Canberra region's environment for the people now and for future generations as well as protecting the unique Ngunawal cultural heritage and threatened and significant species in the area in perpetuity. 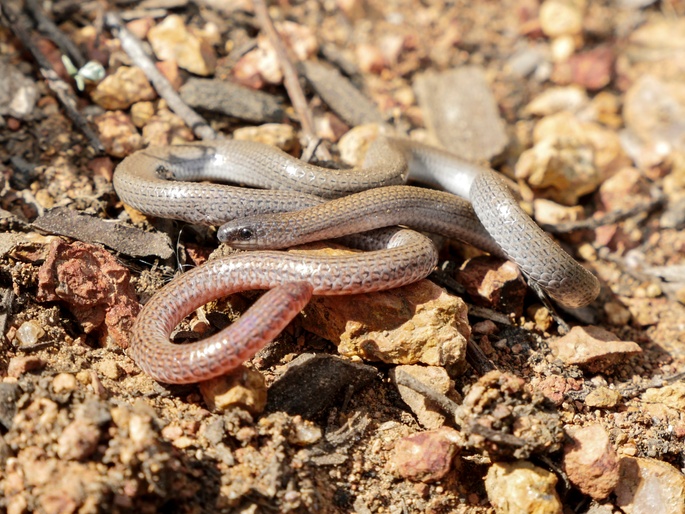 The Pink-tailed Worm Lizard is listed in NSW, the ACT and nationally as a vulnerable species. Allowing connectivity between the southern part of the proposed conservation reserve and the Ginninderra Falls area will be important if it is to be properly protected. 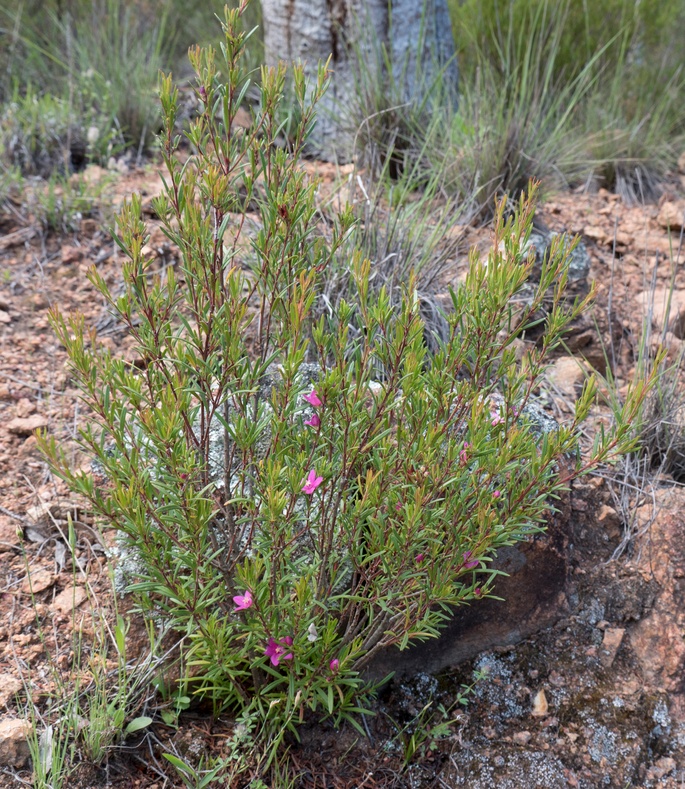 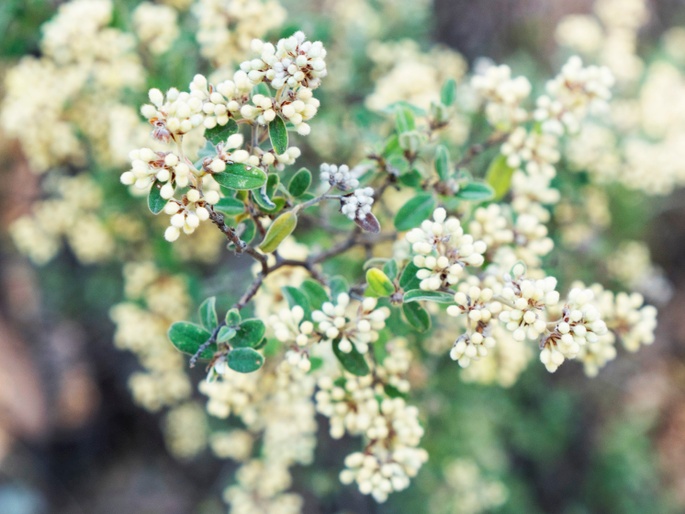 Pale Pomaderris (Pomaderris pallida) is a vulnerable species nationally and in NSW. 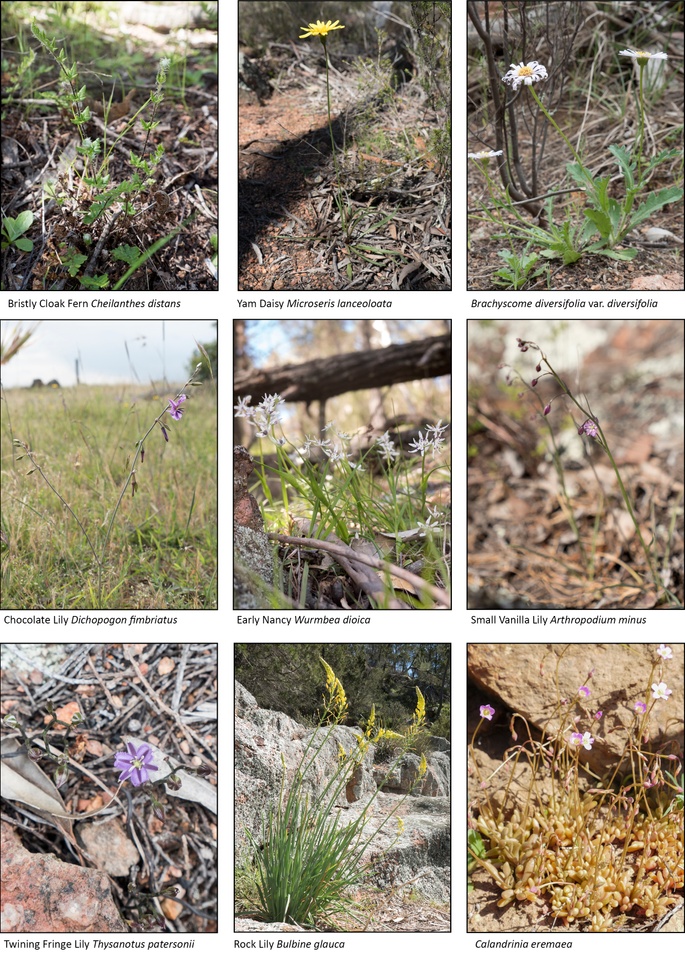 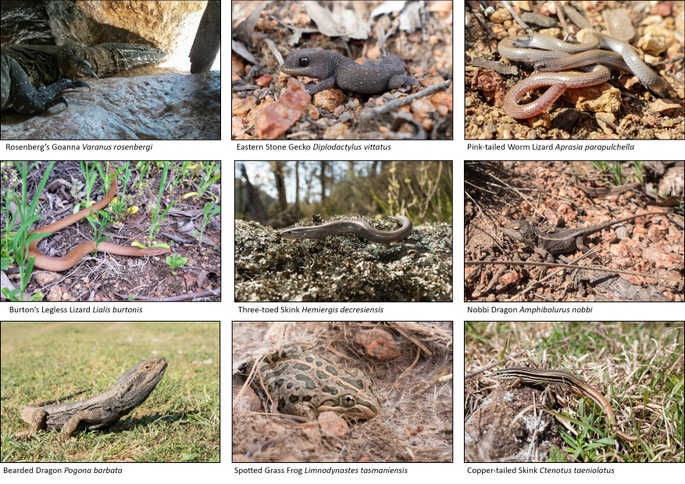 All photos by David Wong, unless otherwise noted.

Help us preserve Ginninderra Falls, the Canberra region's most spectacular waterfall, and the nearby Murrumbidgee River, as a reserve for Canberra and the nation, and an oasis for wildlife.

Get in touch with Preserve Ginninderra Falls