Back in 2010, Empower, the grassroots development organisation that I lead, first started working with communities in Malawi to enable self-reliance. Our base was Kapita, a poor isolated region, with 38 villages and 5,000 people. When we arrived, what we found was extraordinary. The people of the region contended with so many daily challenges - a lack of basics like access to electricity and clean drinking water, healthcare and financial services. People in Kapita were primarily subsistence farmers and live on less than $0.80/day. No... that was not a typo!

They did though have aspirations and a great deal of existing capacity and talent to make things happen! Their vision is to be a thriving regional hub for development, to be free of dependence on aid. And we wanted to help to make this happen.

No Place to Coordinate Development

One of the biggest challenges facing the region is its distance from major towns. People live across 38 villages, and are atleast 60kms away from key services such as healthcare and banking. Furthermore, the active development committees formed over the years have no proper space to meet and organise themselves. They are often restricted to small sheds as featured below and are at the mercy of the elements. 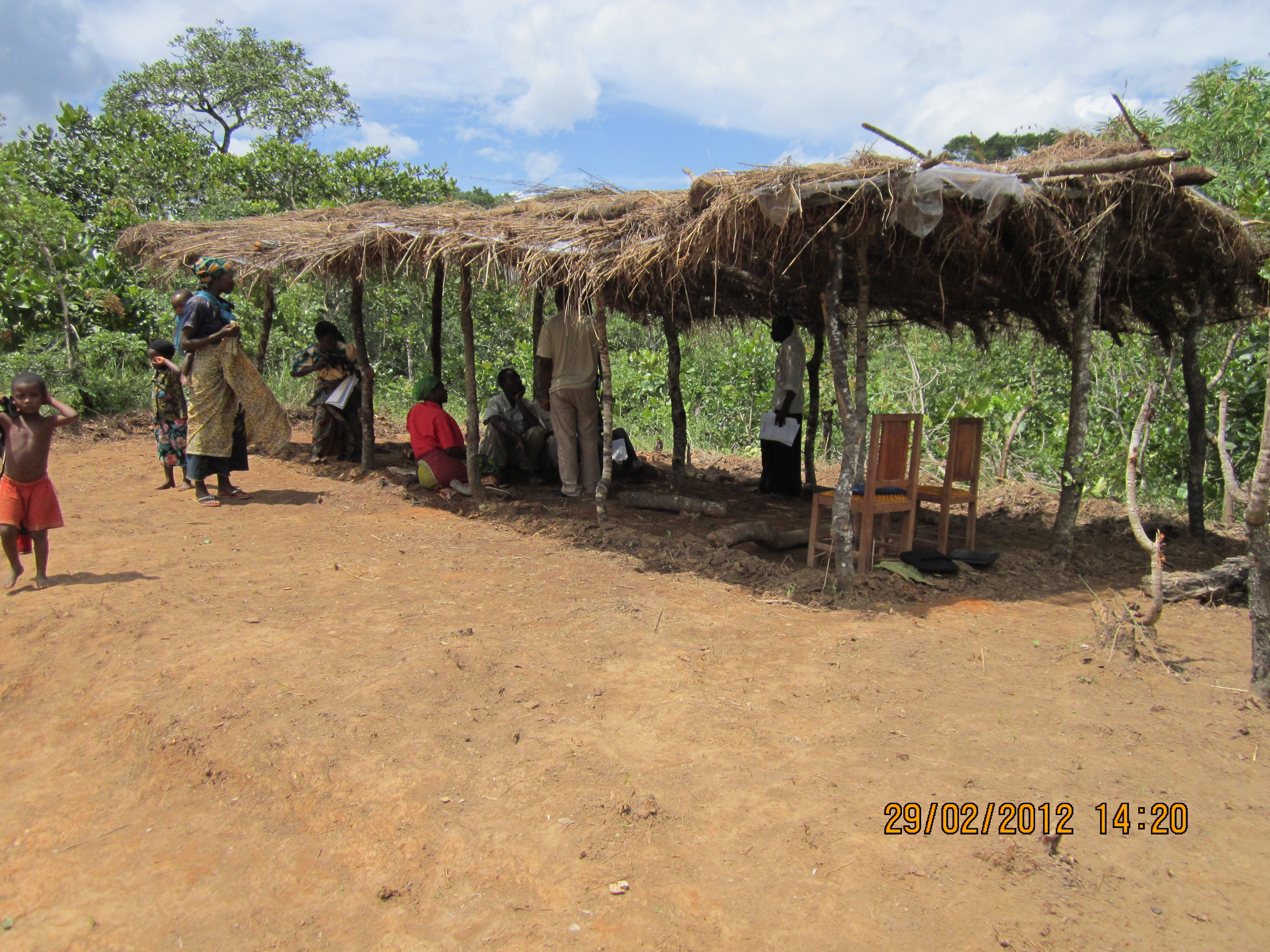 Through a long discussion with the community, it became abundantly clear that what would dramatically change this picture was a centralised community centre in which all essential community services could be housed in.

In October 2013, over 80 volunteers from around the world trekked to Malawi to help the people of Kapita community build an Earthship community centre (scroll down the bottom to read more about what an Earthship is and why we chose them).

Rather than describe what happened, here’s a video that tells the story:

2 out of a total of 8 rooms were built during this initial build. Zatuba Community Bank has already started using the one of the rooms to serve hundreds of customers in the region as of January 2014. Clients are singing the praises of the more central location.

The plan from the beginning was to demonstrate the building of an earthship and to consequrntly allow a localteam to complete the community centre. The people of Kapita have already expressed big plans for the remaining 6 rooms that they aim to complete through an action plan from June-Dec 2014.

In 2014, we want to complete the dream and build the last 6 rooms of the Earthship and we want you to be part of it.

We’ve calculated that we’ll need $17,500 to purchase and transport the raw materials for the build that cannot be sourced locally or obtained pro-bono. This is what we need to make the remaining 6 rooms happen and what your funds will be spent on:

To make it even more enticing to contribute, we’re offering some amazing perks:

Donate $500 and you will be featured as a key contributor, have a tree in your name and receive a local handicraft.

Pioneered by Michael Reynolds, Earthships are self-sustaining eco structures made out of rammed earth and recycled materials. Earthships are also designed for easy replication, allowing local communities to take the lead after demonstration. Here are some of the key features of Kapita Community Centre.

Here is a virtual projection of what the centre will look like. 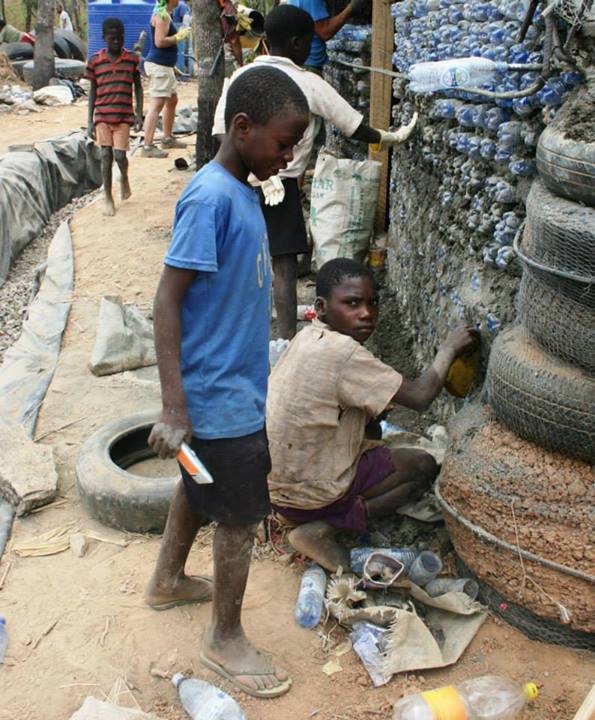 This campaign is to raise funds to complete the remaining 6 rooms... 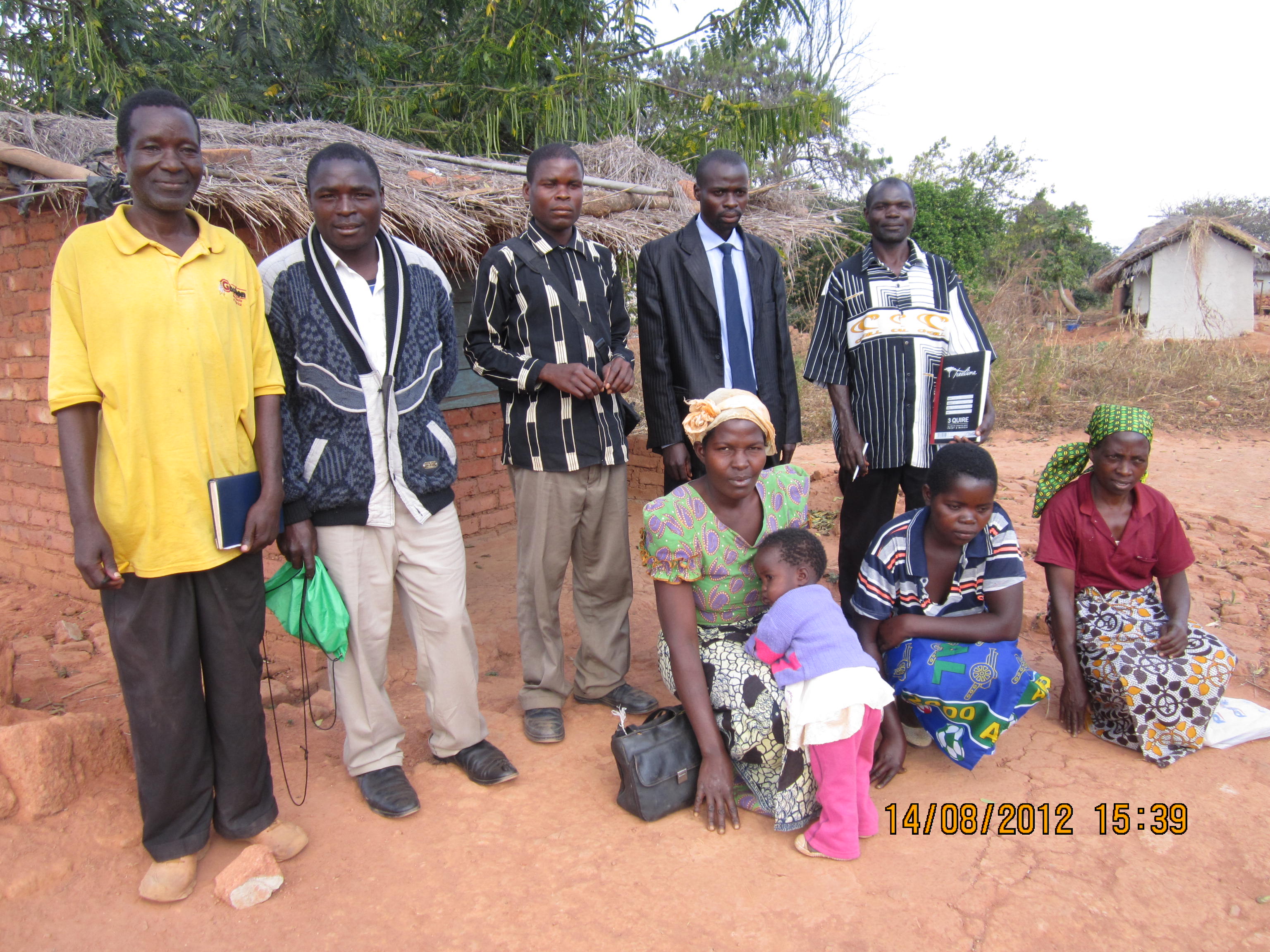 On behalf of the people of Kapita .... 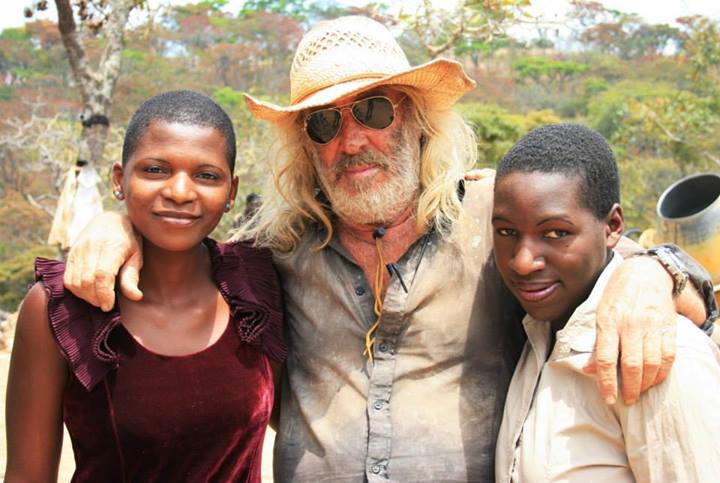 Help the people of Kapita build their own earthship community centre!

A virtual hug and a big shout out on our social media channels :)

A swift dose of online gratitude AND a collection of mobile and desktop wallpapers from the build!

$50 Noble Hyena - You don\\\'t muck about do you? Your generosity is no laughing matter!

An online shout out AND a special Thank You card from the Empower crew. Invitation to attend Empower functions in Australia as a VIP + 20% off solar gear from Voltaic Systems!

The community\\\'s promise: Your name will be inscribed on the Kapita \\\'Veranda of Fame\\\'. Voltaic Systems have pledged a staggering 30% discount when buying Solar Products from their webstore, Empower Malawi Documentary Digital Copy + Empower Malawi T-shirt.(add $5 local, $10 international postage)

The community\\\'s promise: Your name will be inscribed on the Kapita \\\'Veranda of Fame\\\'. Voltaic Systems have pledged a whooping 40% discount when buying Solar Products from their webstore. Empower is offering you a Malawi Documentary DVD (sent electronically)+ The kids at Kapita Primary School promise to plant a Fruit Tree planted in your honor and name it after you!.

Edmond Banda, a local fashion designer and tailor based in Kapita- Malawi is pledging 1 beautiful Shopping Bag. Voltaic Systems has offered a whooping 40% discount when buying solar products from their webstore. the community\\\'s promise: Your name will appear on a plaque in the community center as a key contributor!

1st gets a Solar Array from Voltaic Systems- what a winner! First 4 get the Dispensary, Nursery School, Community Library and the Food Bank specifically named after them respectively. (rest get an honorary mention on the Center\\\'s plaque) Plus the following: Edmond Banda, a local fashion designer and tailor based in Kapita Malawi, has promised 2 beautiful Shopping bags made from Malawi cotton fabric. Also each one receives an Empower Malawi Documentary sent electronically

Get in touch with Earthship Malawi - Kapita Community Centre