Since her launch in 1999, Duyfken, a replica of a Dutch 'jacht' that first made landfall with the Australian continent in 1606, has been embraced by the community throughout Australia and the World.

Her sailing journeys have taken her around Australia, to the islands of Indonesia, and in 2002 the voyage of voyages, when she sailed from Sydney to the Netherlands.

Over her 18 year life, many hundreds of thousands of visitors have stepped aboard to be captivated by the Duyfken Experience, a journey that takes a visitor back in time to the early 1600s.

All her great achievements over the years have been the result of the thousands of hours contributed by the 100+ volunteers each year. These volunteers are the custodians that keep the ship alive to tell the important maritime history of early European contact with the continent that would become known as Australia.

To fund all the great work that is done by the ship and her volunteers the Duyfken 1606 Foundation, operating as a not-for-profit association, relies for around a 1/3rd of her income on a Summer Twilight Sailing Program.

And there lies our problem...

You see on Monday October 16th 2017 Perth experienced some very wild and unseasonal weather conditions. Strong winds whipped up above average waves on the Swan River, and to be blunt, Duyfken got hammered for nearly 12 hours at her berth at the South of Perth Yacht Club.

The end result of this storm was that the ship experienced salt water flooding of her starboard engine...basically the engine was a write off!! 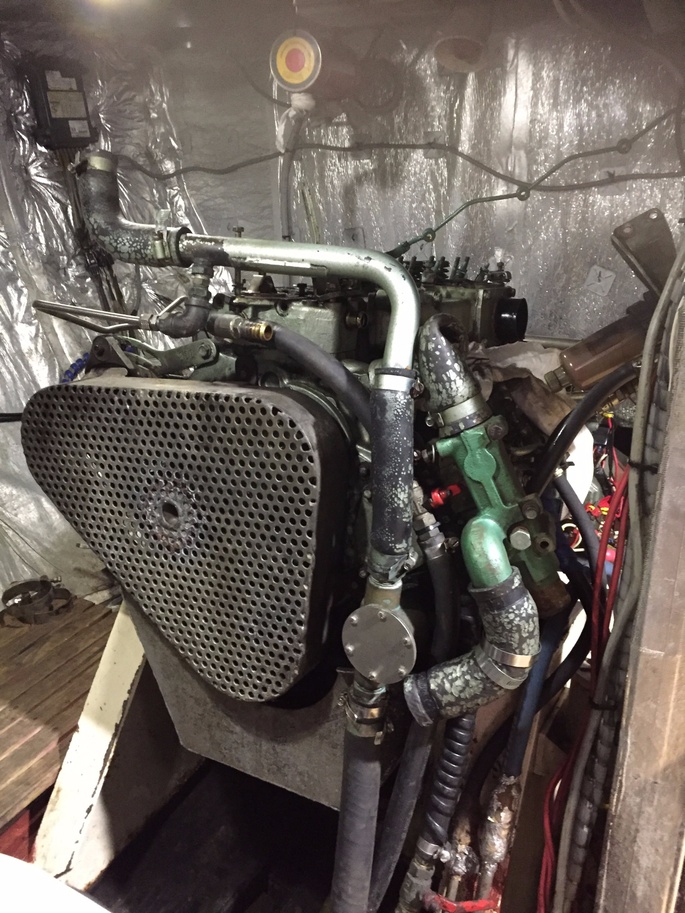 Here’s what we’re doing about it...

To get Duyfken back sailing, we need to install two new engines, for without them, the ship is unable to move away from the jetty and we would not comply with maritime safety conditions.

Let us give you a taste of what's involved. The approximate breakdown of costs are:

There is a lot to do, but with your help, we can make this happen.

Duyfken is the People's Ship, and so now she calls out for you to join this quest to raise $120,000 to get her sailing again as soon as possible.

You've seen where the money will go, but once the new engines are in place and running smoothly, your contribution will enable Duyfken to continue her great work in educating the community in the evolution of Australia's maritime history for the next 15 to 20 years.

So, contribute now and help preserve an important piece of Australia's maritime history.

Your donation is tax deductible (when a perk is not selected).

Thank you in advance for your support.

Duyfken, the People's Ship, needs your HELP and we need it right now to get her back sailing again on the Swan River as soon as possible! With the help of the community we can make this happen!

'Duyfken 1606: The Ship That Put Australia On The Map' Learn how the Duyfken became the first European ship to reach and map Australia's coastline. Discover the amazing story of how a full scale replica of the Duyfken was built to educate Australia about its forgotten history. 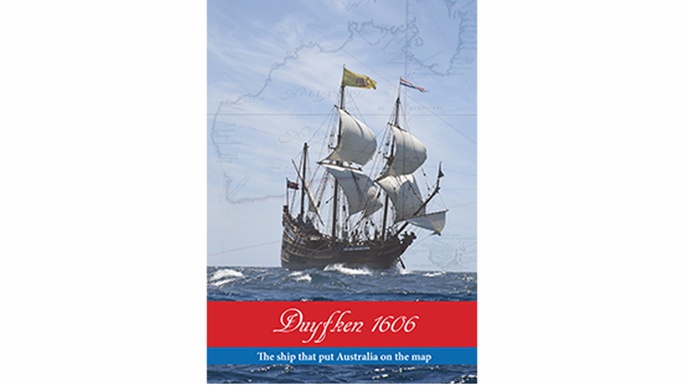 Duyfken logo embossed cap and 'Duyfken 1606: The Ship That Put Australia On The Map' book. 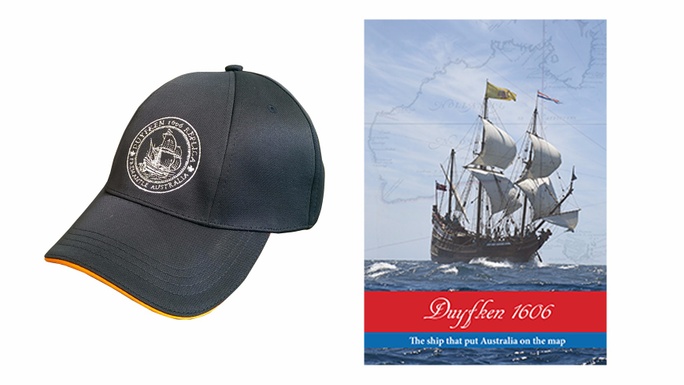 $50 gift voucher to be redeemed against a Twilight Sail aboard the Duyfken.

A $50 gift voucher to be redeemed against a Twilight Sail aboard the Duyfken, a Duyfken logo embossed cap and a 'Duyfken 1606: The Ship That Put Australia On The Map' book.

Limited edition Dirk Hartog 400th Anniversary Vintage Tawny Port, a $50 gift voucher to be redeemed against a Twilight Sail aboard the Duyfken, a Duyfken logo embossed cap and a 'Duyfken 1606: The Ship That Put Australia On The Map' book. 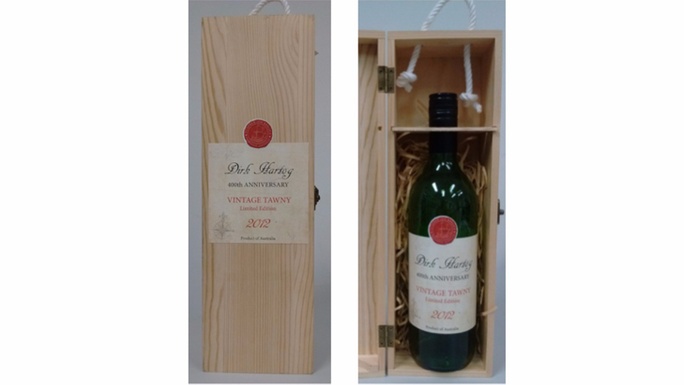 Limited edition Dirk Hartog 400th Anniversary Vintage Tawny Port, two $50 gift vouchers to be redeemed against a Twilight Sail aboard the Duyfken, a Duyfken logo embossed cap and a 'Duyfken 1606: The Ship That Put Australia On The Map' book.

Twilight sail on Swan River aboard Duyfken for 12 guests from December 2017 to March 2018. Includes catering. 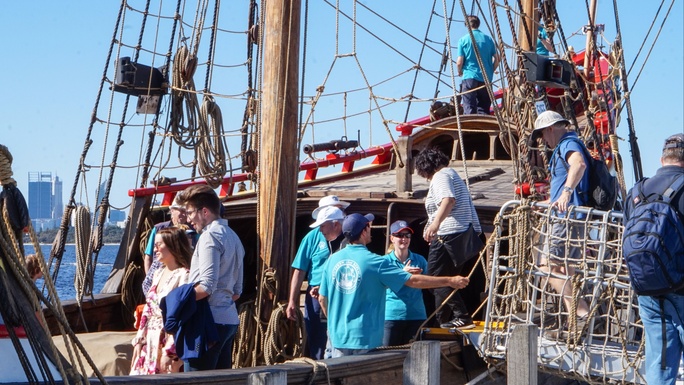 Dockside function at South of Perth Yacht Club for 40 guests including a tour of the ship, food and beverage. PLUS a Duyfken ship model in a display case. 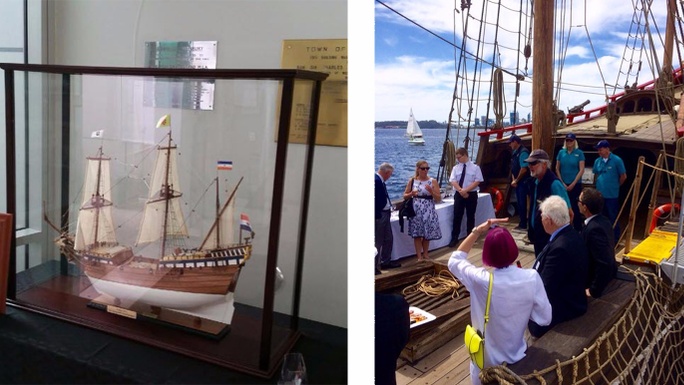 Get in touch with Get DUYFKEN Sailing Again