The White Rakhi: Be a Bro! 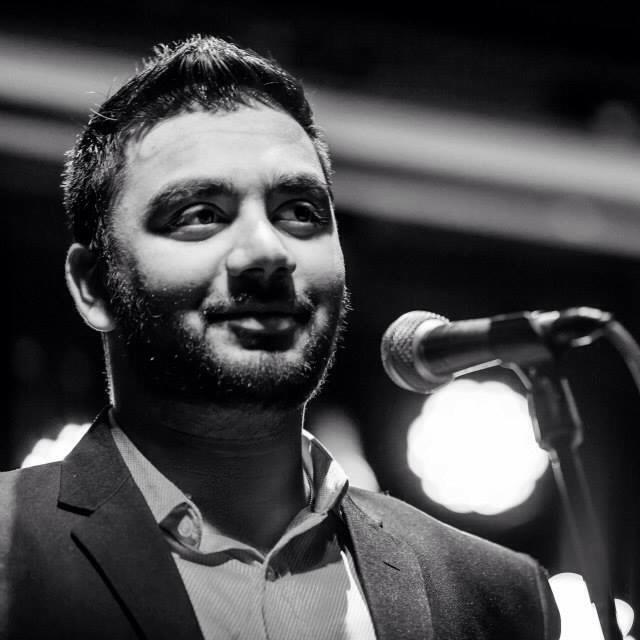 'The White Rakhi campaign was first started as a small event in 2016 by a bunch of students at the University of Technology Sydney, with a focus on promoting gender equality and respectful relationships between students on campus. The event used principles of ‘Raksha Bandan’, a practice from the Subcontinent whereby brothers and sisters celebrate the bond of love and protection between them.

At the time, Akshay Raj, a 23 year old student activist founded the Project: White Rakhi campaign. In the wake of the recent AHRC report into Sexual assault in Universities, Akshay and the team behind Project: White Rakhi sought to take their simple message to change the culture that exists on University Campuses. PwR aims to promote gender equality and respect between students.

2017 has been a roller coaster of a year for PwR as it aims to take its message to other Universities such as University of Sydney, UNSW and interstate to Monash University and RMIT. PwR has also extended its reach internationally sparking the interest of Social Innovator, Rahul Goswami as well as organisations in New Delhi, India.

Upon releasing we that the small event had the potential to become a movement for young people, Akshay decided that Project: White Rakhi had to go through a period of transformation. In order to make PwR a proper campaign, it needed to be upscaled. As opposed to funding the movement himself or seeking private sector sponsorship, Akshay made the strategic decision to create a crowding funding campaign in order to fund PwR through its transition period.

“I wanted PwR to be an initiative that was made by young people for their own future. What better way than by making the people the key and essential part of this process. Through crowd funding I believe will feel an ownership and a deeper connection to cause as they have been the ones to make it what is it” said Akshay. He also noted that “Chuffed.org was just the platform we needed, it was simple easy to use and offered fantastic support to its users and most importantly it was Australian based, which gave me a lot of assurance”.'

Head to the White Rakhi crowdfunding campaign page below to find out more on this awesome cause: