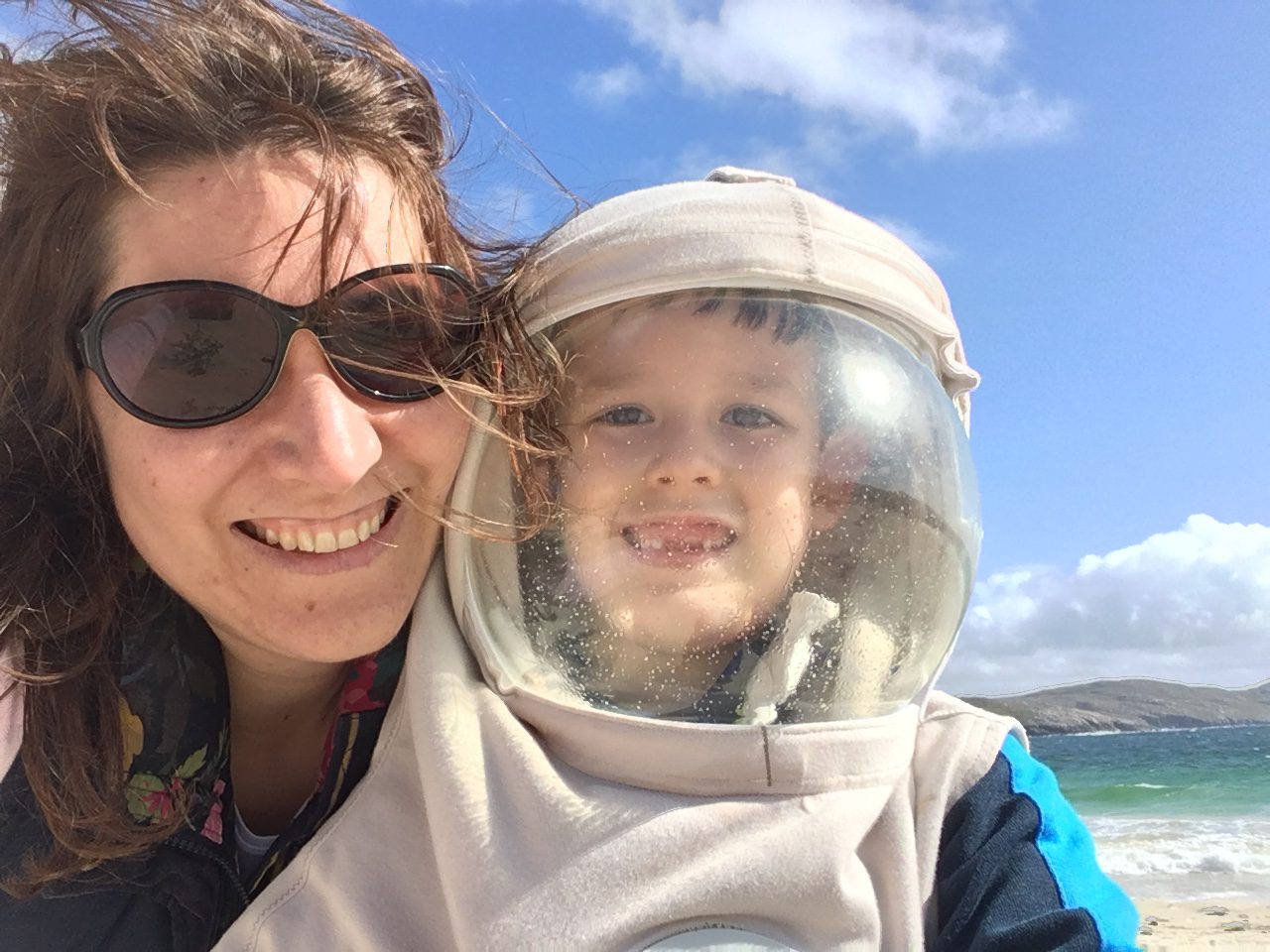 "In February 2014, my life changed forever when my son Eddison, at aged just 13 months was diagnosed with the ultra-rare disease of xeroderma pigmentosum (XP). We were told that he was at a 10,000 time increase risk of skin cancer and would need to spend the rest of his life protected and shielded from all daylight, as well as at risk of complex neurological involvement!

After the initial shock and adjustment, with my sister Rebecca we set about forming an XP charity, which has grown from strength to strength and now supports families globally.

Five years later we decided to turn all we had learned to date on our rare journey, along with our joint passion for writing, to create a self-funded and free subscription rare disease magazine – Rare Revolution Magazine. Our goal to bring vital rare disease information and support to those who need it in an accessible language and format, while being a valuable source of peer and community education around all things rare disease. We aim to give the 350 million people globally affected by rare disease a powerful voice, in the voice that matters -theirs.

As a dedicated team of two, we operate as a not-for-profit publication whilst also still running our rare disease XP charity.

Realising the gap for children affected by rare disease to be heard, we teamed up with some other key players in rare children services to create the #RareYouthProject. This project will not only give thousands of children and young people a publication that represents their lives and struggles, but it is also a project that brings together a unique youth team of young people all living with rare disease, who will shape and create the publication, gaining real life experience, friendships, contacts and confidence. Annually the outgoing team, will mentor the new incoming team, building their communication and leadership skills, while being part of something very special.

Since project concept launch in February 2017 we’ve secured £23,000 grant and sponsorship funding, but need to raise another £17,000.00 to fully deliver this, first of its kind project and get what we hope will become an ongoing project, well and truly kick started. For this we turned to crowdfunding in the hope of others seeing the value in this project, which we hope will in time enhance the lives of many children who participate directly in the project and who access the finished publications."
Nicola

Learn more about this wonderful cause on their campaign page: