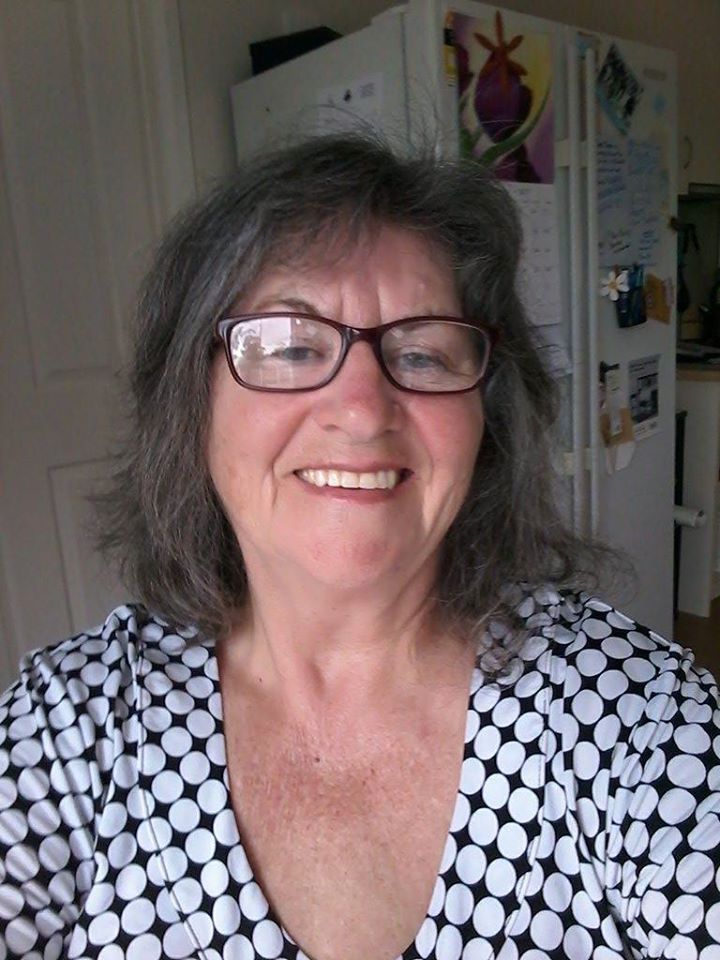 "My involvement with people on Manus & Nauru began a couple of years ago when I became aware of the letter writing campaign by Julian Burnside and decided to make contact with a couple of detainees on Manus island. I also was able to get some inside scoop from a friend over dinner, she was a case manager at one of the islands and would work for 2-3 weeks at a time and then come home for a week. She recounted how the centre was run, how the men battled through the days, and how downright dismal the place was. She was only able to do so much in her role.

One time she came to me with the story of a man who just needed someone to talk to. I wrote him a letter - I had his ID and full name - and discovered in our correspondence that he loved reading. Next, I sent him an e-reader loaded with books, which he was able to collect from the postal service in the main compound.

This was the beginning. Handwritten letters to make the individuals stuck in the centre feel connected to the outside; letting them know not everyone in Australia agreed with what the Government was doing. I also sent small parcels like the e-reader because they had very little at the time in terms of entertainment. The postal office, however, was incredibly restrictive about what could be sent and unbelievably slow - all parcels were opened before they reached their recipient. On the rare occasion contents were stolen but by and large we have been quite successful with items reaching recipients.</p>

We then started to set up email addresses because they weren’t even able to do that for themselves without a phone number (I used my personal number). Via limited access to email (mobile phones were contraband at the time) we liaised with the men and they sent through request for essentials like shoes, medical and dental items.

Now I write ‘we’, but at the time it was just ‘me’ because I wasn’t aware that others were doing the same thing. There were others and I was introduced to Ali Murdoch, the founder of Gifts for Manus and Nauru who has been dubbed ‘the Angel of Manus’. I joined her private Facebook group and initially I was one of nine but now there are over 3,000 members!

As the Facebook group grew, some of the Manus men got their hands on mobile phones and as long as the phones were kept out of sight, most guards who knew about them would turn a blind eye. Last year, after the centre was declared unconstitutional, that it should be closed, the men could use their mobile phones out in the open and come and go as they want. From that point, we were able to speak freely over mobile phones and publicly promote the cause to people looking to help. We have over 1200 people on the database, that’s 1200 phones that need a monthly top-up of $30-$35, totally $42,000 every month. Our crowdfunding campaigns on Chuffed.org have been really successful and they keep getting bigger, with this current one raising over $19,000! But they still only scratch the surface.

When we set out to this journey, we didn’t anticipate we would still be going on now and the fact that we are is devastating. For as long as the centres are open, we will continue to operate because I am one of many Australians who are passionate about the closure of offshore detention centres and the rights of individuals who were seeking refuge and instead were detained.