Empowering Transwomen: 'A Woman Is A Woman' 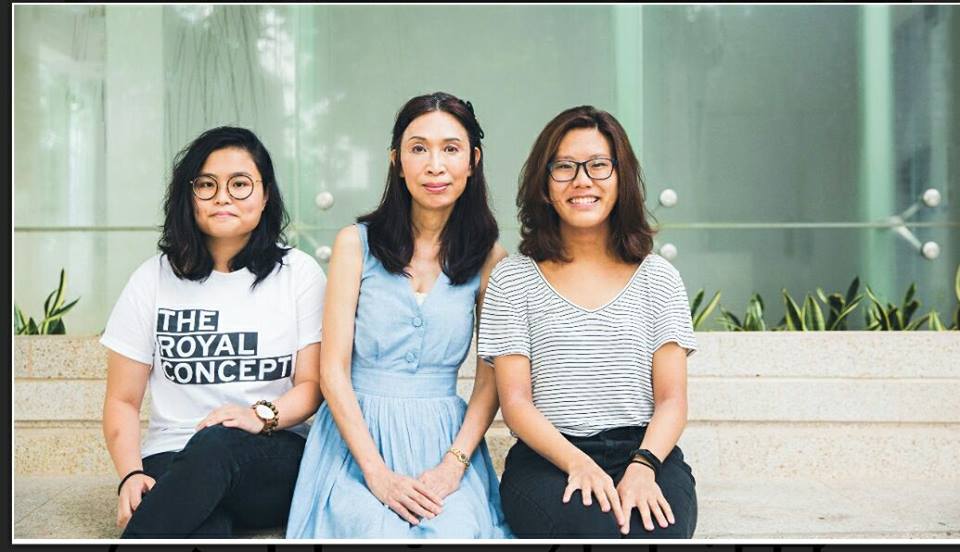 ''I am Mimi Wong,  Director of the Association of World Citizens Hong Kong China. I came out at the age of 56, losing both my job and family. I am now dedicated to support of the less privileged in Hong Kong.  I am the executive producer of the film 'A Woman is A Woman' but I will not draw any compensation from the money raised. All money raised will be used for the production.

As you can see, transwomen are arguably the most marginalized group of people in Hong Kong. Local media in Hong Kong always presents the negative image of transwomen to improve readership or ratings. Many of them are met with struggles, bullying, discrimination and pain. This has devastating effects on the economic well-being of transwomen. Many of them go out-of-job when they are transitioning. Many of them completely hide their identities after transitioning to avoid the same mishaps. On the other hand, the local film industry is predominantly monopolised by men. Very few women have the opportunity to show their talents in an industry where men are almost always the first choice for the investors. Our hope is to tackle both problems. We plan to produce a 90 minute feature film led by women and transgender people about the stories of two transwomen in Hong Kong utilising a production team where women occupy all prominent positions during all stages of the film production process. Through this film, we hope to educate the public that transgender people are just like any ordinary cisgender people. They just want to live well like an ordinary member of the society. Application of gender stereotypes attached to the birth sex is hurtful to the healthy development of transgender people. We hope this feature film can bring about the cultural change in society and remove the label and stigma that has been attached to transwomen.

We will show this feature film free of charge at community halls. The name of the Film is 'A Woman Is a Woman'. Upon completion, we will send the film to participate in at least two major international film festivals, namely, the Sundance Film Festival and the Berlin Film Festival with an aim to win some awards back to Hong Kong to attract audience to view this film. We will first show this film with cooperation of our private sponsors and raise funds for them. After the premiere shows, we will show them throughout the year of 2019 with a view to reach up to 200,000 people. We wish to cover every layer of the population in Hong Kong to achieve our objectives.

We need a total of HK$1.2 million to produce this film. We already have 8 institutional sponsors and would continue to look for more institutional sponsors and individual donors. We hope this crowdfunding platform could help us find empathetic individuals who could donate to support this noble cause. Every cent is important to us and we need your generosity to realise our objectives. We will thank every donor by listing their names at the end of the film.''

For more on this groundbreaking project, check out Mimi's crowdfunding page:

Check out this inspiring video below for more information: